Now in its 33rd year, the award recognizes the country’s top college football coach for his contributions both on and off the field. The award is selected after all bowl games have concluded and is voted on by the National Sports Media Association. Swinney is one of seven finalists for the award this season:

Swinney is a two-time Bear Bryant Award winner, having collected the honor following the 2015 and 2016 seasons. Swinney will attempt to become the first three-time winner since the award’s inception in 1986, as he and Chris Petersen are presently the only two-time winners in the award’s history. 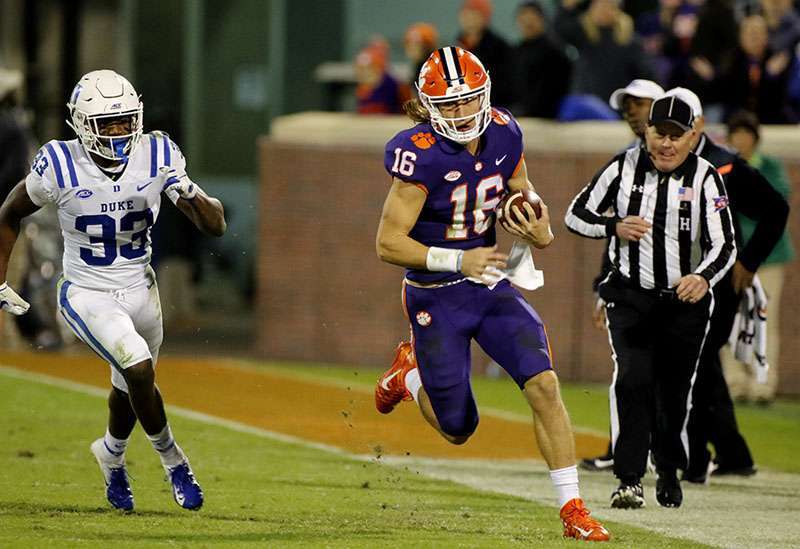