Overview: Dave Clawson is one of the best coaches in the ACC, and he has built Wake Forest into a sustainable competitor in the ACC (if you don’t count Clemson’s dominance). This is one of the best teams Clemson has faced all year (along with UNC), and certainly the best offensive line the Tigers have seen to date in 2019. If this game were in September it would have been more competitive as Wake’s health would have been pitted against Clemson’s early struggles. Now that an injury and a loss have hampered Wake Forest and Clemson is playing its best ball in the Championship phase – it looks to be much less of a fight.

Talent: The Demon Deacons feature several players that should be selected in next year’s NFL draft. The Draft Network’s Big Board ranks edge defender Carlos Basham at 52nd overall.  Senior corner Essang Bassey (2nd team all ACC 2018, 140th TDN) is a  excellent cover corner, albeit a smaller player who isn’t the best at tackling. Star reciever Sage Surratt will not play against Clemson, as he was lost for the season due to injury recently.

Oddshark: The projected score is a Clemson victory of 56.6 to 21.4. Clemson is favored by 34 points, and fifty-five percent of bettors pick Clemson to cover the spread. The over/under is 59.5, and just under three quarters of bets are placed on the over.

William’s Take: Wake Forest is a great underdog program who unfortunately resides in the Atlantic Division with Clemson. This shouldn’t be as close as the UNC game, but expect more of a challenge than the Tigers have faced in over a month. Clemson 59 Wake Forest 17 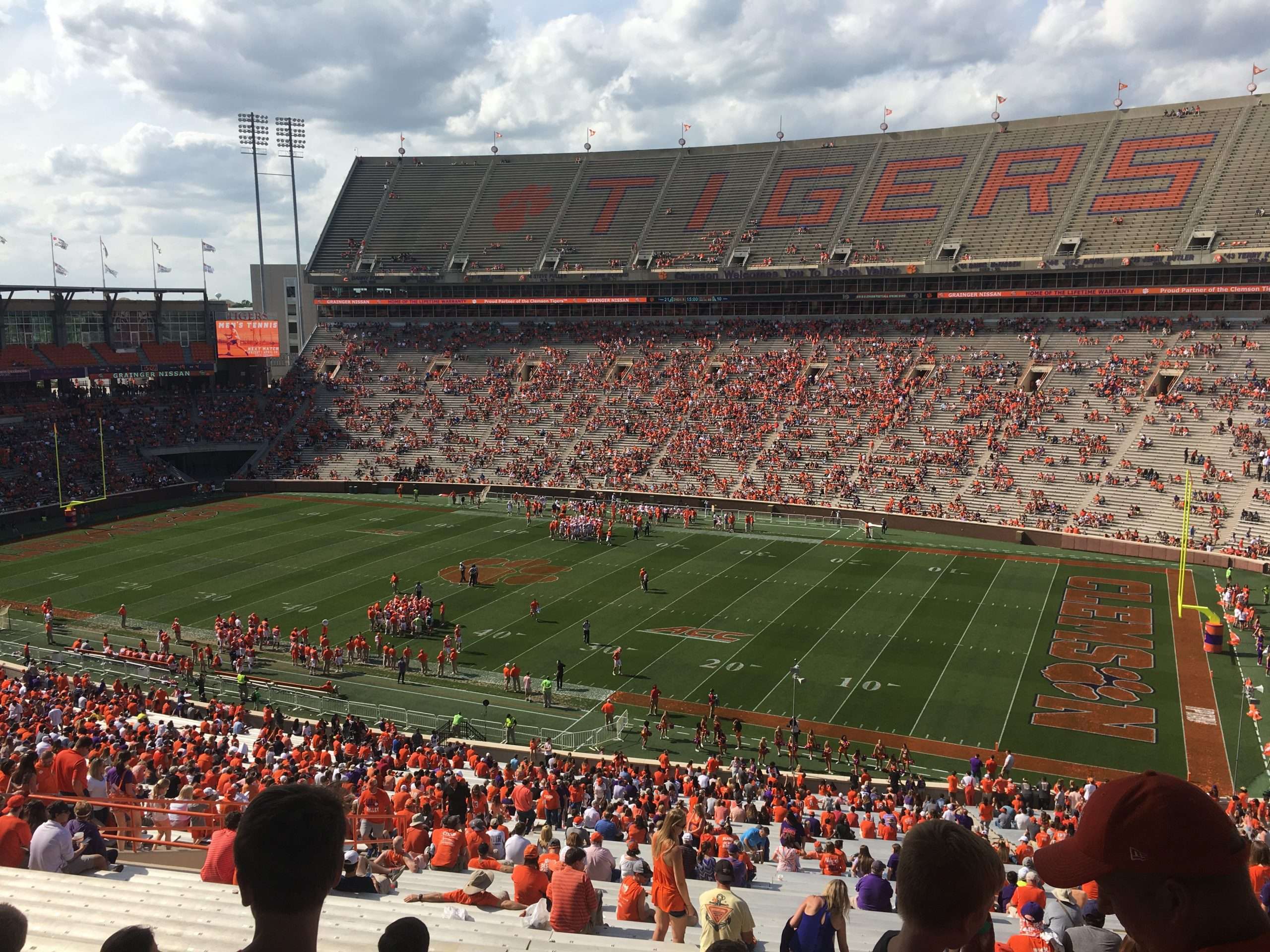 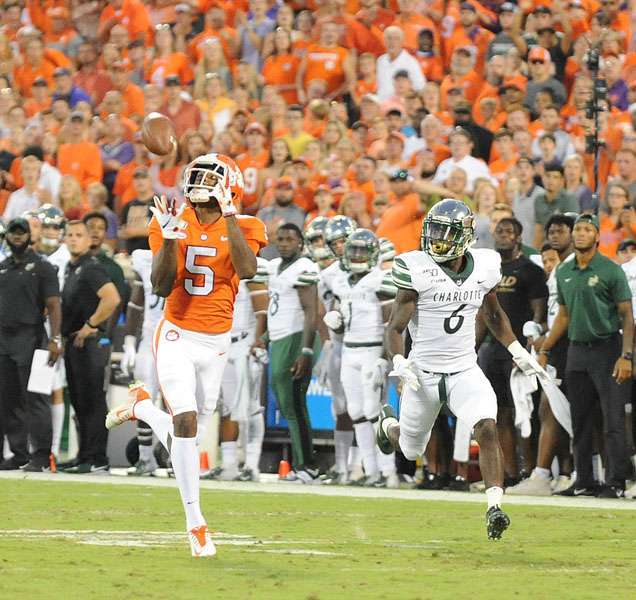