Are South Carolina and Clemson on the same level in college football? Not even close. Are the Gamecocks good enough to beat Clemson? You bet – and rivalry week is a completely different season full of upsets.

South Carolina has proved the doubters wrong after a shaky start to take a significant leap of improvement in year two to an 8-3 record entering Saturday’s game. The Gamecocks are ranked (24) for the first time in CFP history and ranked for the first time since Week Five in 2014.

Other rankings are not as kind to the Gamecocks: Sagarin ranks them 38th (Clemson is 2nd), while Football Outsider’s S&P ranks them 63rd (Clemson is 9th).

The Gamecocks have one decent win on their resume – the 35-28 season opener against the Wolfpack where they won because of special teams.

Missouri was in shambles when they played South Carolina – as were Tennessee, Arkansas, and Florida. They lost to Kentucky, Texas A&M, and escaped with a win against Louisiana Tech.

Linebacker Skai Moore is South Carolina’s best player, and he projects to be an NFL starter. Sophomore “edge” player Dennis Wonnum has played well for South Carolina, leading the team with six sacks.

Quarterback Jake Bentley is a talented young player that can win or lose the game by himself, and his underrated receivers can cause problems for the Clemson secondary.

Bryan Edwards is their possession receiver (53 catches for 635 yards), Shi Smith is the small fast player (26 catches for 350 yards), and the 6’4 OrTre Smith rounds out the starting three with 27 catches for 314 yards.

How Clemson Can Win: If Kelly Bryant can take advantage of South Carolina’s thin secondary by completing a couple of deep passes and Clemson’s pass rush can dominate SC’s offensive line, the Tigers can rush 50 times and grind a win out on the ground.

How South Carolina Can Win: The Gamecocks will need a lucky break or two to win, but it isn’t out of the question. South Carolina will need to make Bryant uncomfortable early and score off of early Clemson turnovers, forcing them to pass instead of running the ball. Bentley and company will need to take advantage of the secondary’s mistakes and not turn the ball over.

The Gamecocks are an average team that has benefited from an easy schedule, but they are capable of beating Clemson if things go their way. 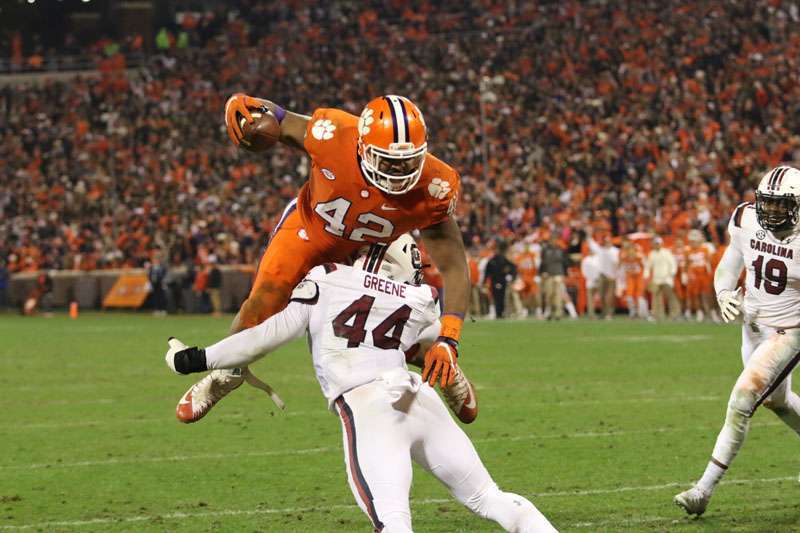 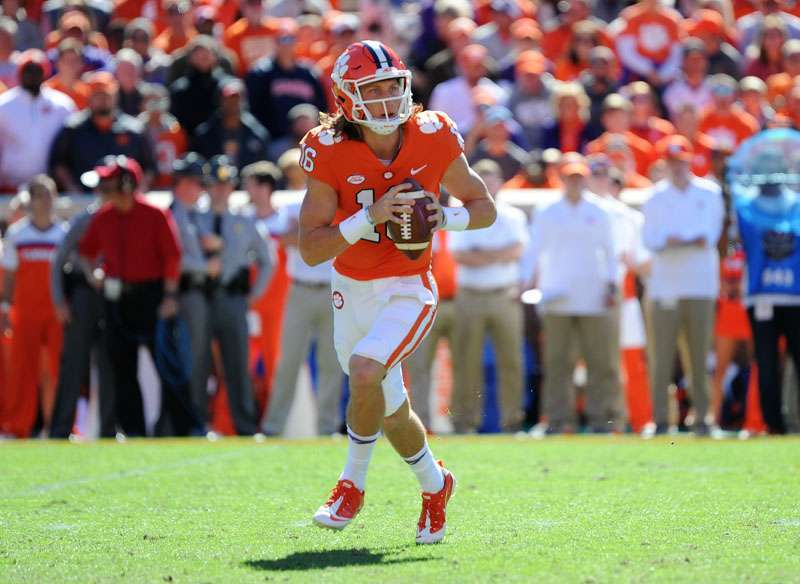