Key Moments: Virginia was poised to take a 3-0 lead until Nolan Turner intercepted Perkins’ pass in the end zone for a touchback. Clemson responded by marching down the field for five scores, the last being a laser by Lawrence near the end of the half.

Positives: Trevor and the receivers have been lighting up Virginia’s secondary on big plays and missed tackles. Higgins and Ross are bringing back memories of Sammy and Nuk as Trevor is showing his NFL-ready arm and mobility.

Room for Improvement: Clemson’s pass protection has struggled as both the offensive line and running backs have allowed sacks. Tanner Muse missed a couple of assignments before being benched for Nolan Turner. Clemson hasn’t been the shutdown defense they normally are, but they have played well enough to let the offense run away with the game.

Keys to the 2nd Half: Clemson has slowed down in second halves recently, so seeing how the Tigers respond will be interesting. The play of the younger players will be something to watch as well if the game continues to be a blowout. 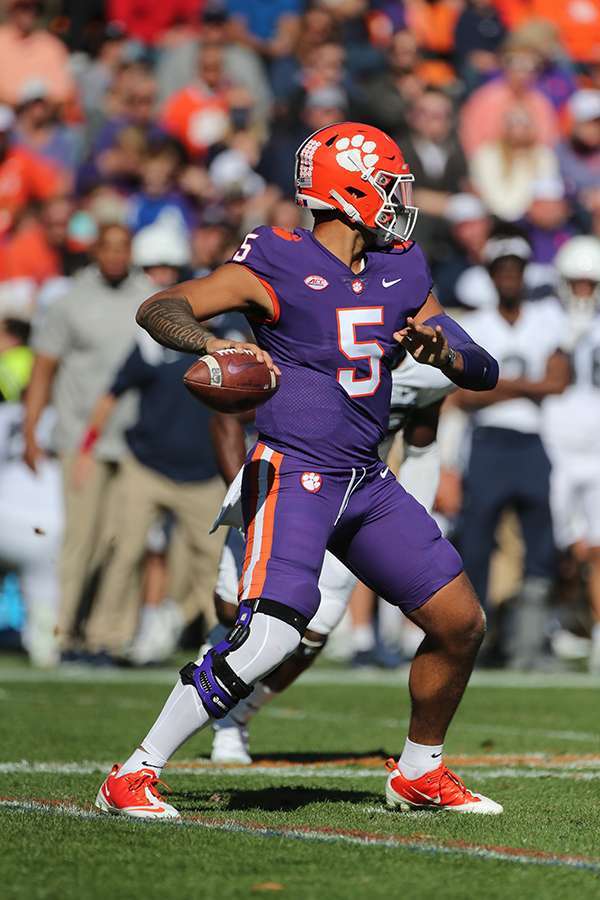 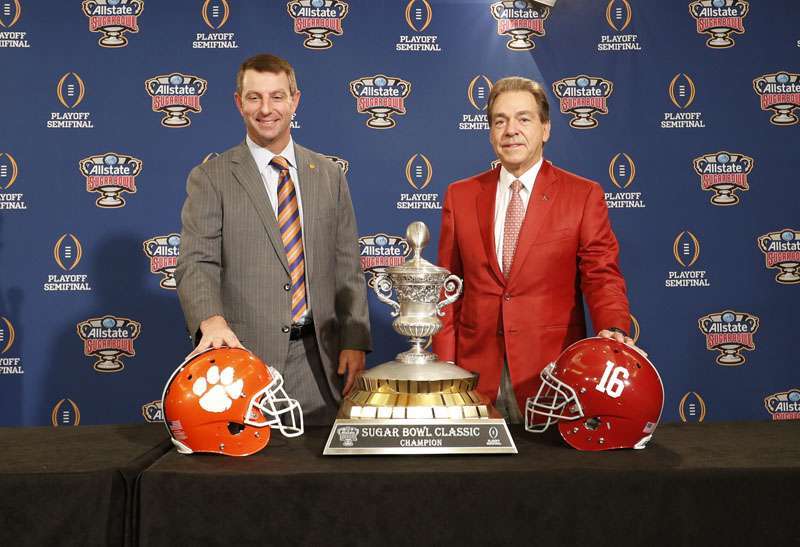