From Clemson University:
Clemson, S.C.—Clemson defensive tackle Christian Wilkins has been named to the Paul Hornung Award Watch List for 2017. The junior from Springfield, Mass. is one of just 10 defensive players on the Watch List and one of just three players listed who saw time on offense and defense last year.

The Hornung Award is presented each year to the player who is regarded as the top all-purpose player in the nation. It is named after former Notre Dame Heisman Trophy winner Paul Hornung, who was known for his all-around abilities at the college and professional level.

Wilkins was a first-team All-American defensive end and finalist for the Nagurski Award last year when he helped the Tigers to the National Championship. He had 56 tackles, including a team best 13 tackles for loss and 10 passes broken up. His 10 pass deflections were a record for a Clemson defensive lineman and most among defensive linemen nationally last year.

Offensively, Wilkins caught a touchdown pass, had a 10-yard run and was a lead blocker along with fellow lineman Dexter Lawrence in many short yardage situations. He also caught a 31-yard pass in the Orange Bowl against Oklahoma as a freshman in 2015.

—
William Corbin’s Take
Christian Wilkins is incredibly athletic and is a frontrunner for the award this year. Wilkins will be a star on the defensive line anyways in addition to his ability to block kicks and to make special appearances on offense. He should give him a strong case for the award if he gets enough opportunities to show his skills throughout the season. 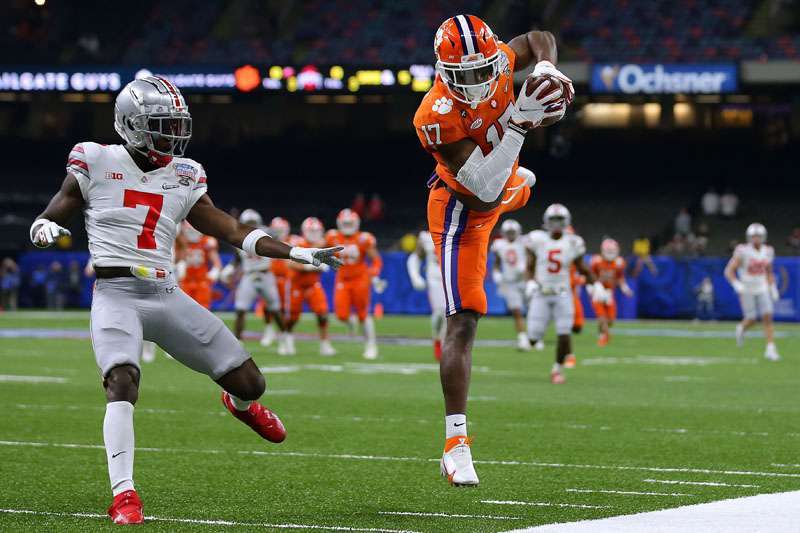 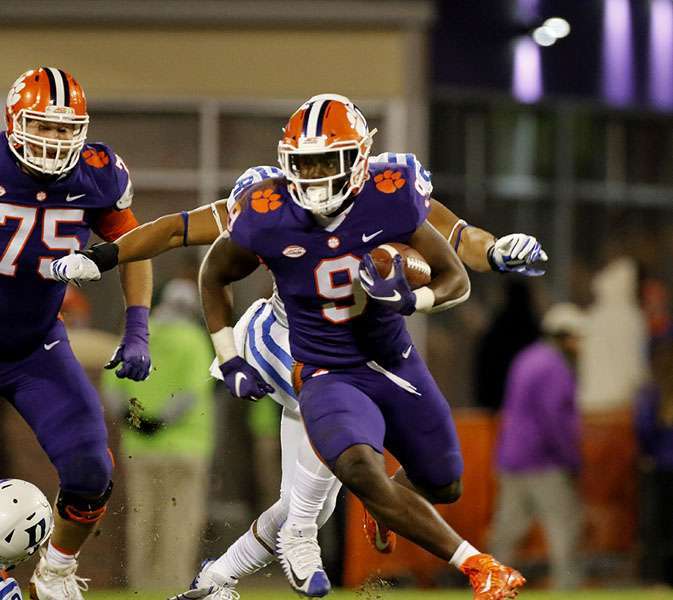 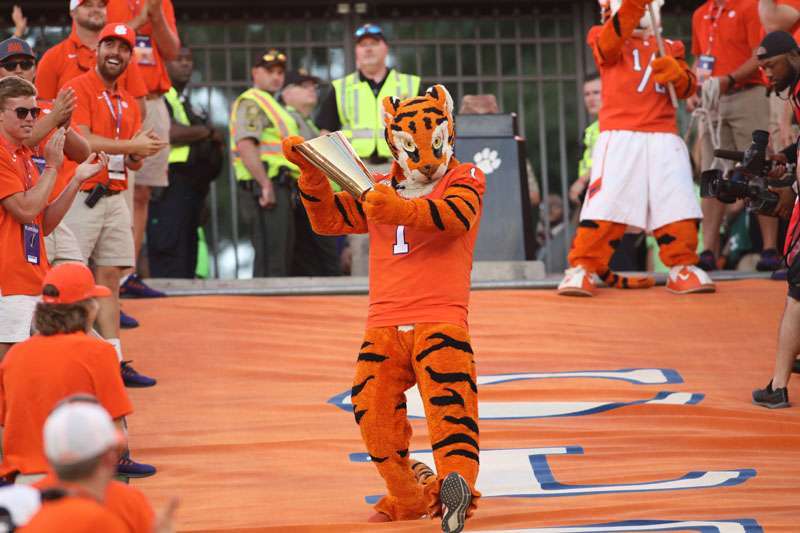