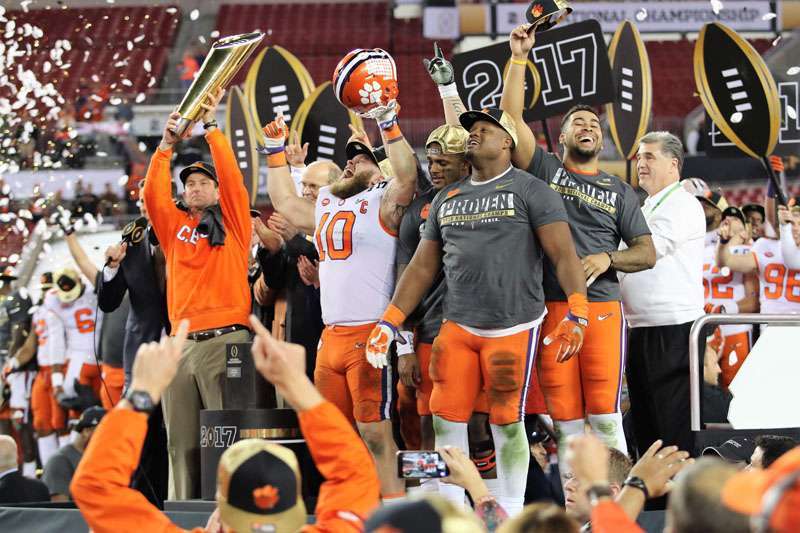 Clemson, S.C.—Clemson defensive tackle Christian Wilkins is on watch lists for an ACC high nine national postseason awards. All preseason watch lists have been released for the coming season.

Wilkins leads the ACC in watch list mentions this preseason. Second is Derwin James of Florida State with six, while Harold Landry of Boston College, Jordan Whitehead of Pittsburgh and Quin Blanding of Virginia have five apiece.

Wilkins is listed as a preseason candidate for the Bednarick, Lott and Nagurski Awards that go to the top defensive player in the nation. He was a finalist for the Nagurski last year. He is also on the watch list for the Wuerffel Award and for the AFCA Goodworks team that combine excellence on the field, in the classroom and community service.

Tyrone Crowder and Mitch Hyatt are on the watch list for the Outland Trophy and Kendell Joseph is on the list for the Butkus Award, which goes to the nation’s top linebacker.

While Christian Wilkins will not win all nine awards, he should bring home several trophies this fall. If he plays up to his expectations and talent, he could also be a first round draft pick in 2018. 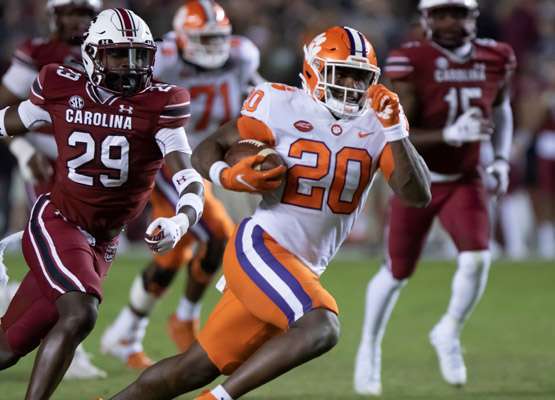