In the chaos of Saturday college football and Sunday NFL football, a firestorm of plays and tweets consumes social media. This is why Monday morning is a great time to take one last look at lessons learned from the previous game before turning the page to Georgia Southern. 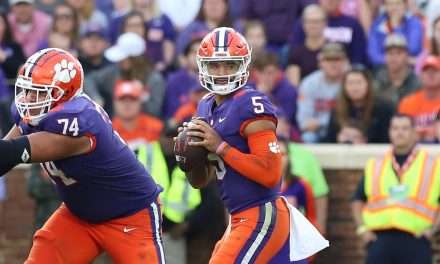