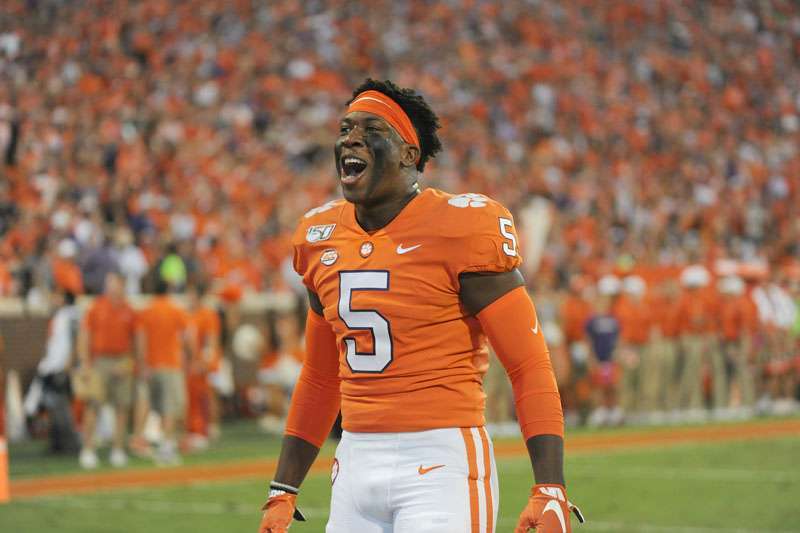 Overview: North Carolina was bad last year, but not due to a lack of talent. Injuries, poor coaching, and general stagnation produced a perfect storm that brought Mack Brown back to Chapel Hill. While the move was mocked by many pundits and fans at large, Brown has made excellent hires and resurrected the program while turning heads. At 68 he isn’t the long term solution, but he is an excellent coach who can bring true, long-lasting hope to Tarheel football again.

Mack the best pair of coordinator hires of last offseason, bringing Phil Longo’s twist on the Air Raid and Jay Bateman’s disciplined and disguised defense as the X’s and O’s blueprint of the team.

North Carolina won their first two games against South Carolina and Miami before losing narrowly against Wake Forest and App State in the past two weeks. While Clemson is heavily favored against the Tarheels, this looks to be the best regular season team that Clemson will face.

Talent: North Carolina has no returning all-ACC talent and no players on The Draft Network’s Top 200 Big Board, but what they do have is an excellent true freshman quarterback who turned down a Clemson offer and flipped from FSU at the last second to play for North Carolina. Sam Howell has thrown for nine scores against two picks so far and has football fans buzzing about his potential.

North Carolina is starting eight underclassmen on offense (four on the offensive line), but their youth hasn’t stopped them from scoring points in exciting fashion. They use two running backs in a rotation (senior Antonio Williams has been left in the cold), their tight ends are often blockers, and four wide receivers have at least ten catches on the year.

North Carolina’s defense has more experience but is still learning to mesh together as a unit and play within Bateman’s system. True freshman pass rusher Tomari Fox has broken out and leads the team with 3.5 sacks in four games.

Oddshark: Clemson is favored by 27 points, and just over two-thirds of bets have Clemson covering the spread. The over-under is 60 points, with just under two thirds betting the over. Oddshark’s projected score is 52.6 Clemson, 19.0 North Carolina.

William’s Take: North Carolina and Texas A&M have the best coaching staffs that Clemson will see until the postseason, and that can enable them to punch above their weight. Sam Howell can throw the ball well and force Clemson’s defense to respect UNC’s offense – a key ingredient that A&M’s Mond was missing several weeks ago. North Carolina’s defense is heading in the right direction, but the Tigers are a massive test in September. North Carolina will probably cover the spread, but Clemson should win comfortably. Prediction: Clemson 48 North Carolina 24 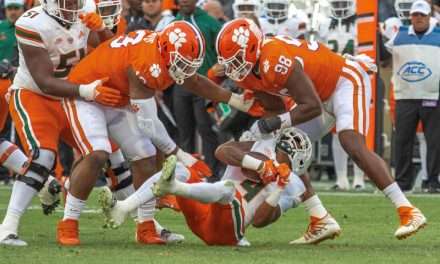 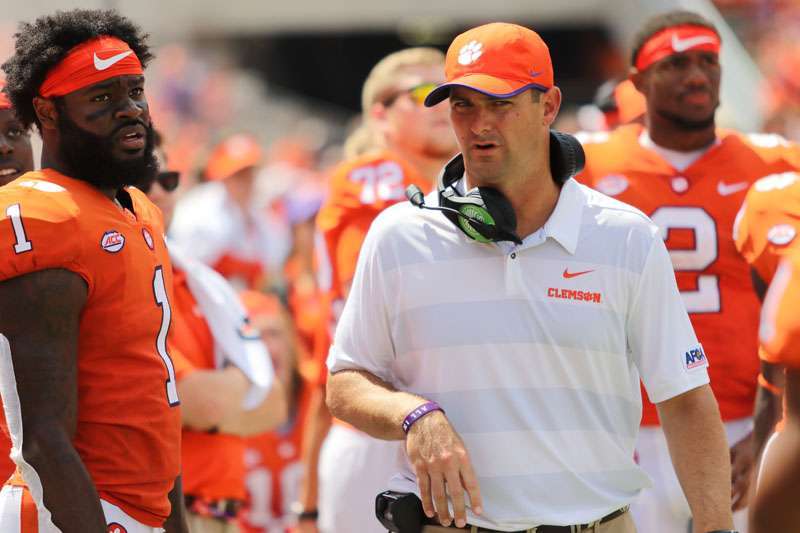