The new and improved version of Lamar Jackson – wait, that’s possible? Yes, it is. The reigning Heisman trophy winner is back and even more deadly this year.

While Louisville has players other than Lamar Jackson, it is important to understand just how good he is.

Instead of plateauing, he has taken the next steps in mastering the quarterback position using NFL techniques. His pocket awareness is much improved, he uses his elusiveness to escape and pass the ball, he knows when to bail from the pocket and run, and he’s just as much of a threat running the ball.

He isn’t your standard dual threat quarterback, either. He is the closest player to Michael Vick the world has seen. Jackson can throw the ball over 80 yards like Vick, has 4.3 speed (one tenth of a second slower than Vick), and is a student of the game (unlike Vick by his own admission).

Defensive coordinator Brent Venables compared him to Vince Young and says that game planning for Lamar Jackson is both “fun” and “makes me want to throw up.”

Their offensive line lost three starters and it appears that the new players are not improving their dire situation in the trenches. Even though Louisville’s offensive line is among the worst in the nation (worse than Auburn’s), Lamar Jackson can evade Clemson’s rushers with ease and minimize Clemson’s advantage.

Many of Jackson’s teammates last year left, including TE Hikutini and WRs Staples and Quick; while Reggie Bonnafon (who played quarterback against Clemson two years ago) moved to running back. Jaylen Smith has looked impressive throughout the beginning of this year and can make big plays according to NDT Scouting’s Kyle Crabbs; but most of the Cardinals are not prolific players.

The ‘secret’ weapon of Louisville is how Bobby Petrino uses schemes to maximize their talent and help Lamar Jackson become a better quarterback. While their offensive coordinator is new, Petrino is an offensive mind at heart and the offense has his fingerprints all over it.

One of the best battles of the game will be the chess match between Petrino and Venables as they try to adjust to the flow of the game and make adjustments.

Louisville’s best defensive player and NFL Draft Prospect Jaire Alexander is ‘day to day’ but won’t play until he feels 100 percent according to his father. The cornerback was a Second Team All ACC Selection and is one of the best cornerbacks in the nation, but the best ability is availability and if he doesn’t play it will benefit Clemson massively.

Their run defense was strong last year and looks to be strong this year, but their pass defense continues to be a liability. Their new defensive coordinator was fired from Mississippi State and their struggles in the first two games does not bode well for them.

Most of Louisville’s talent is comprised of three stars both offensively and defensively, but the Tigers have not overlooked Louisville and neither should the fans. While the Tigers are more talented than the Cardinals, the past three games have been nail biters and this one should be no different. This game is at night in Louisville with College Game Day in town, expect a tough battle that is sure to excite. 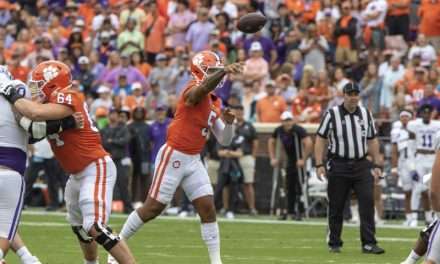 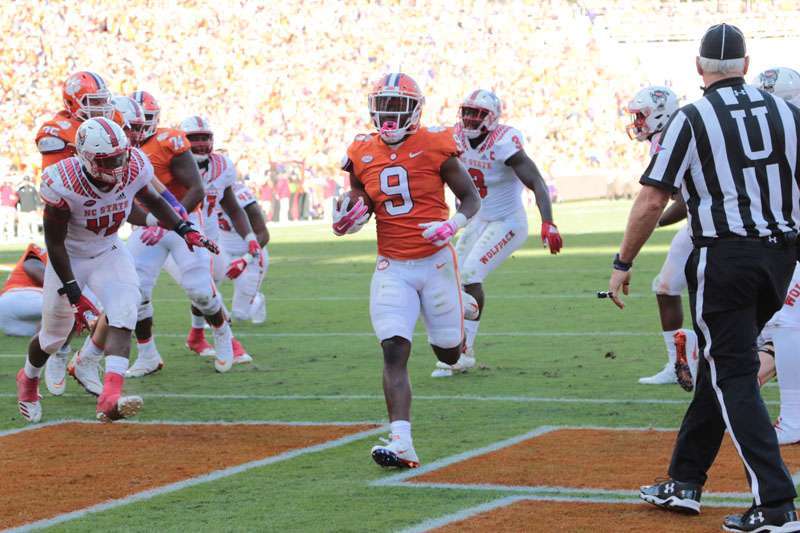 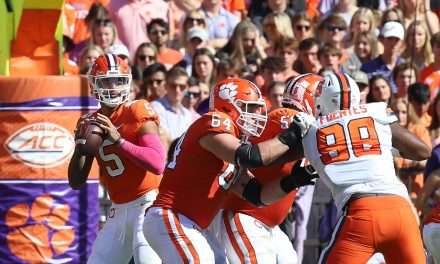