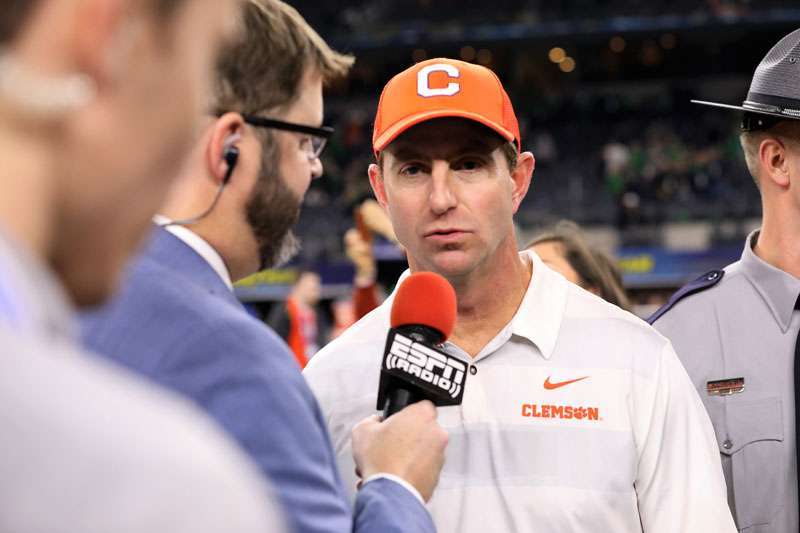 The American Football Coaches Association announced today that Clemson Head Coach Dabo Swinney has been named honorary head coach of 2019 Allstate AFCA Good Works Team for his leadership in the Clemson community and commitment to giving back.

Since 2009, the Swinney family and Dabo’s All In Team Foundation have given nearly $5 million back to communities and programs in the state.

NORTHBROOK, Ill., Sept. 12, 2019 – Allstate and the American Football Coaches Association (AFCA) select 22 student-athletes and one honorary coach for the 2019 Allstate AFCA Good Works Team®. Narrowed from a list of 137 nominees by an esteemed panel of judges, including Kirk Herbstreit (ESPN) and Tim Tebow (Florida, 2009 team), these players stood out for their leadership in local communities and overall commitment to giving back.

“Because being a student-athlete is about more than their performance on the field, we’re honored to share the stories of these deserving young men who embody the ‘good’ in college athletics,” said John O’Donnell, president of Allstate’s Western Territory. “At Allstate, we are inspired by their positive impact and we unite in this passion to serve local communities.”

The team acts of service range from the founding of an organization that serves the homeless, to raising research funds for the rare disease community. Nearly all are involved in local youth mentorship initiatives, and the team has collectively volunteered thousands of hours to better the lives of those in their communities.

“I’ve had the privilege of not only being a member of the Allstate AFCA Good Works Team, but also witnessing firsthand how these young men are able to inspire and ultimately change the lives of those around them,” said Tim Tebow, two-time national champion and former Allstate AFCA Good Works Team member. “Each year, I’m impressed by the way that Allstate and the AFCA share the important stories of these players’ ‘good works,’ and I’m honored to be part of such a special program that has become a source of inspiration in the college football community.”

The following players and honorary head coach are named to the 2019 Allstate AFCA Good Works Team:

The Allstate AFCA Good Works Team will be invited to the 2020 Allstate® Sugar Bowl® and will join Tebow and Allstate volunteers to give back to New Orleans through a special community service project. Allstate will recognize the team during the halftime show.

Fans are invited to visit ESPN.com/Allstate to vote for the 2019 Allstate AFCA Good Works Team captain once per day, now through Nov. 22. The team captain will be honored at The Home Depot College Football Awards on ESPN later this season.

“This is the 12th year that Allstate has partnered with the AFCA to help honor deserving football student-athletes on the Good Works Team,” AFCA Executive Director Todd Berry said. “This award embodies what is great about the human spirit, football student-athletes and coaches from all parts of the country dedicated to one thing, giving of their time and energy to make a difference in their communities.”

Throughout the season, fans can follow along and join the conversation by using #GoodWorksTeam on their social media channels to learn more about these incredible players and their stories.

The Allstate AFCA Good Works Team was established in 1992, by the College Football Association, to recognize extra efforts by players and student support staff off the field. AFCA became the governing body of the award in 1997 and continues to honor players who go the extra mile for those in need. Allstate became the presenting sponsor starting with the 2008 season.

Since the recognition program began, the SEC leads all conferences with 75 athletes, followed by the Atlantic Coast Conference with 43, and the Big 12 Conference with 35. Georgia is in first place with 20 honorees, followed by Kentucky and Nebraska with 15. Super Bowl XLII, XLVI and XLI champion quarterbacks Eli and Peyton Manning were members of the 2002 and 1997 Allstate AFCA Good Works Teams, respectively.

The AFCA was founded in 1922 and currently has more than 11,000 members around the world ranging from the high school level to the professional ranks. According to its constitution, the AFCA was formed, in part, to “maintain the highest possible standards in football and in the coaching profession” and to “provide a forum for the discussion and study of all matters pertaining to football.” 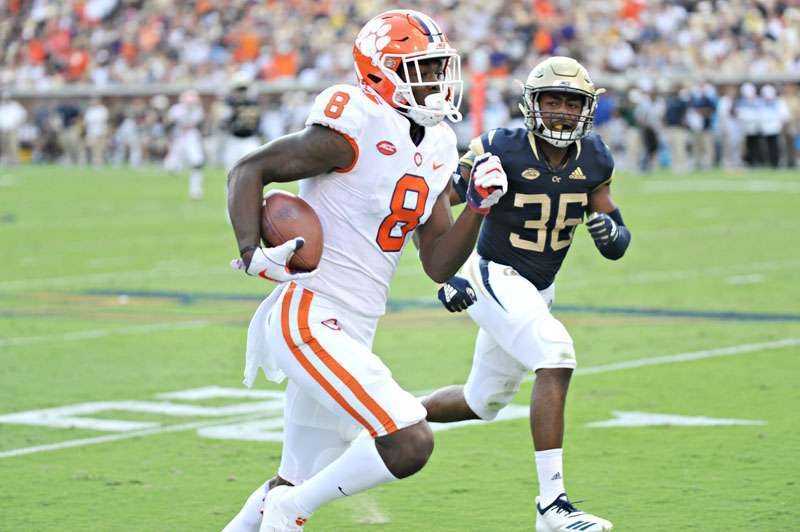 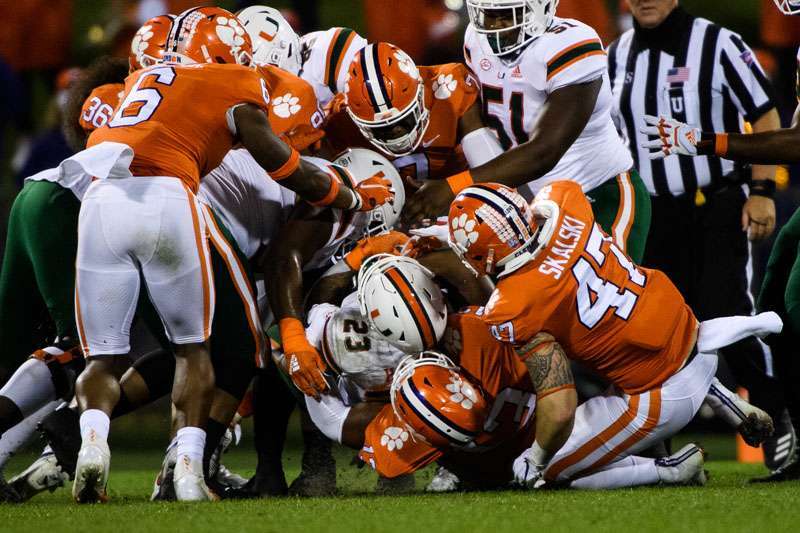