CLEMSON, S.C. — When Clemson starts fall camp later this summer, Tigers head coach Dabo Swinney expects to have freshman wide receiver Adam Randall with the other 109 players that will be allowed to participate.

If you recall, Randall tore his ACL during a spring practice back on April 1. He had surgery the following week. At the time, Swinney was not sure when the former four-star wide receiver might return, but he was confident they would get him back at some point during the 2022 season.

“Adam will probably, he’ll be in practice and rolling,” the Clemson head coach said to reporters at an IPTAY Prowl and Growl event in Greenwood earlier in the week. “When they fully let him go, whenever that day is, I don’t know, but he will be rolling in camp and will be participating probably in a limited (capacity), probably a green jersey. But we will see.

For the first month or so in spring practice, the early enrollee was stealing most of the headlines. The 6-foot-2, 215-pound freshman was standing out in almost every drill and Swinney reported Randall could be in position to help the Tigers at wide receiver prior to his injury.

Swinney said Randall, physically, was ready to be in an NFL locker room.

“Then you realize he is just a young player,” the Clemson coach said.

Based on what Swinney said this past week, it appears, the Myrtle Beach, S.C., product might still be in Clemson’s plans this coming fall. 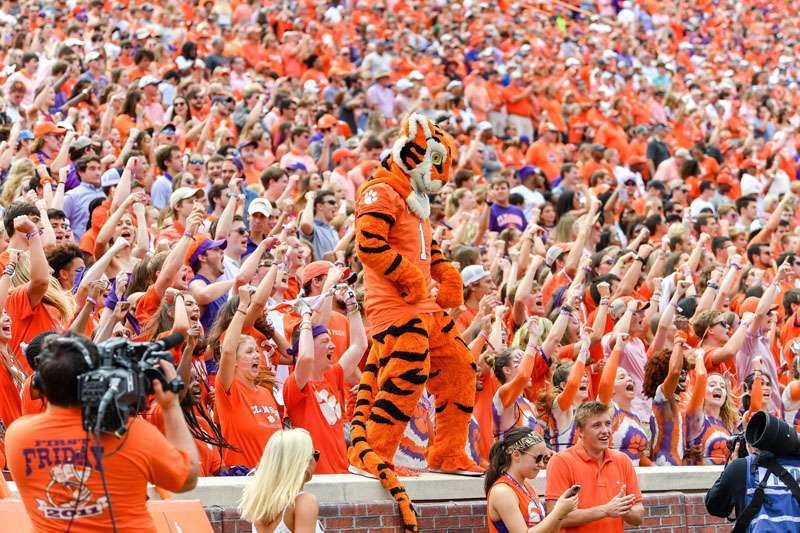 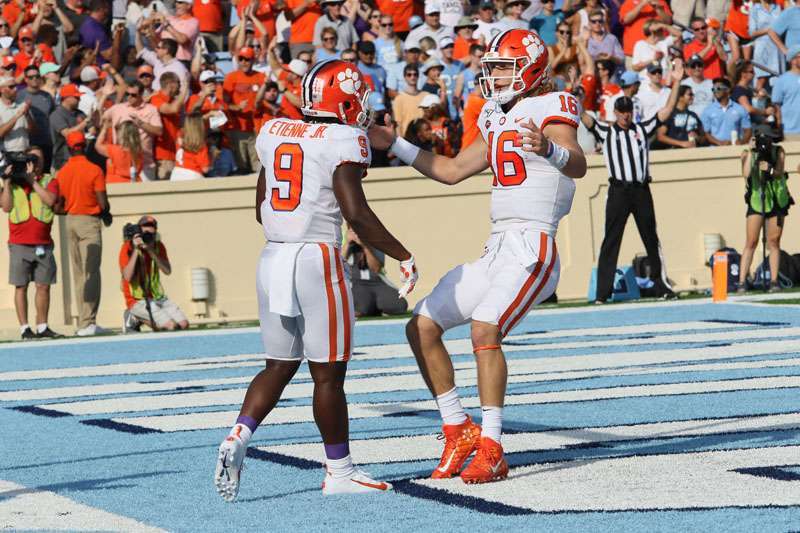