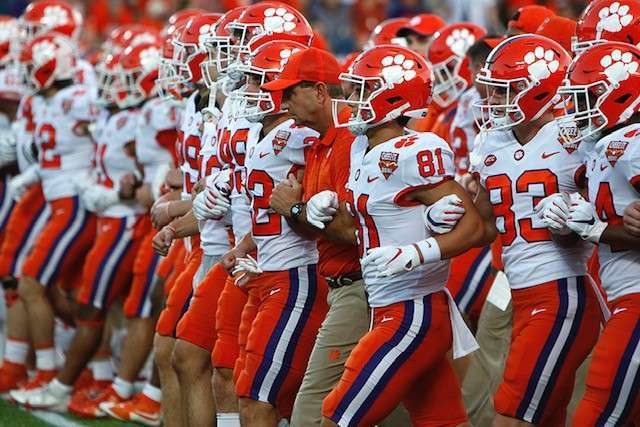 CLEMSON, S.C. — Clemson will host its annual Orange and White Spring Game Saturday at 1 p.m. to wrap up spring practices.

Whether you come to Memorial Stadium and watch the game in person or you are at home watching the game on the ACC Network, there are plenty of things for you to look for in this glorified scrimmage.

Here are five positions you should pay close attention to.