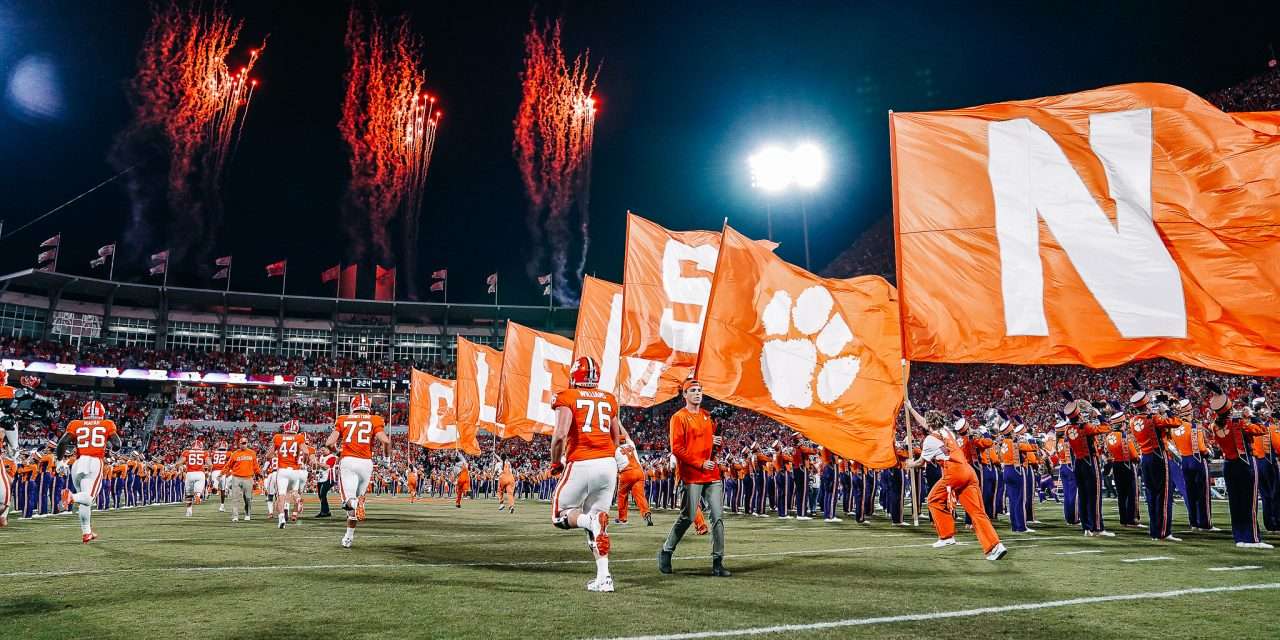 CLEMSON, S.C. — Clemson got 282 total yards and three touchdowns from quarterback DJ Uiagalelei, as the fifth-ranked Tigers rolled to a 30-20 victory over No. 10 NC State Saturday night at Memorial Stadium.

With the victory, Clemson improved to 5-0 overall and 3-0 in the ACC Atlantic Division.