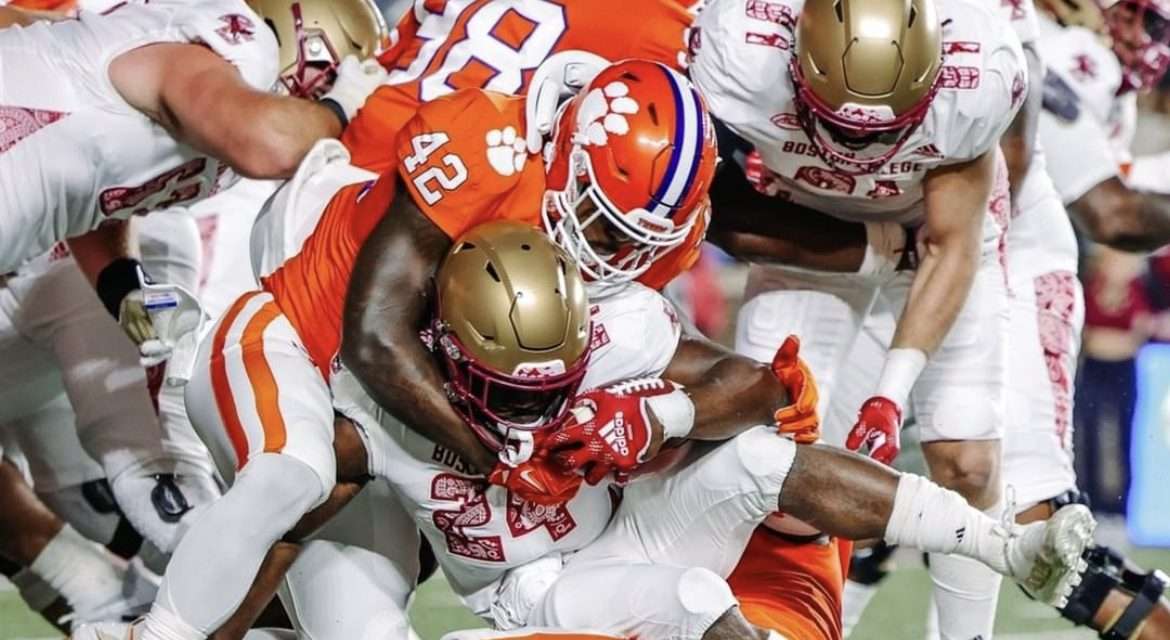 Clemson got 289 total yards of offense and three touchdown passes from Clemson quarterback DJ Uiagalelei Saturday night, while the defense held Boston College out of the end zone in a 31-3 victory at Alumni Stadium in Chestnut Hill, Mass.

With the win, Clemson improved to 6-0 on the season, including 4-0 in ACC play, while the Eagles fell to 2-4 overall and 1-3 in the conference.

Below are notes from the Tigers’ 12th straight victory, which dates back to the last six games of last year. 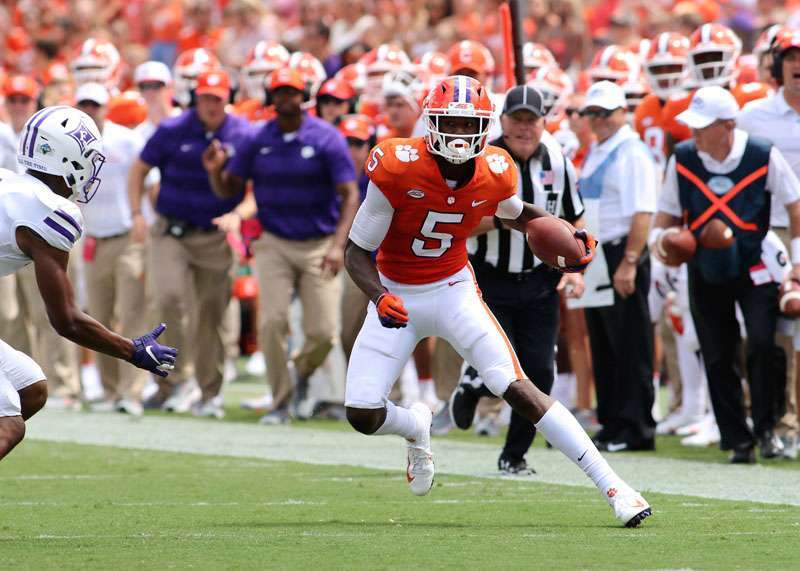