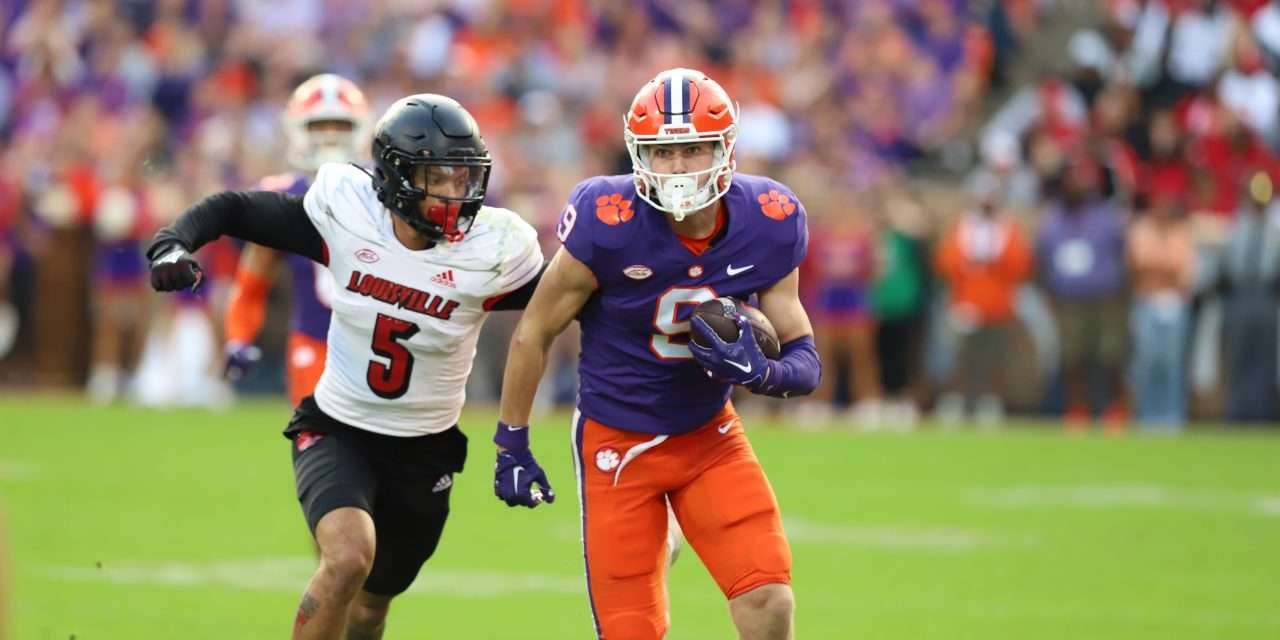 CLEMSON, S.C. — Clemson got 97 yards and a touchdown from running back Will Shipley, while quarterback DJ Uiagalelei threw a touchdown and ran for another, as  No. 10 Clemson beat Louisville, 31-16, Saturday at Memorial Stadium.

Here are a few game notes from Saturday’s win over Louisville: 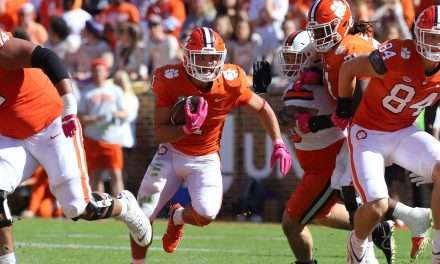 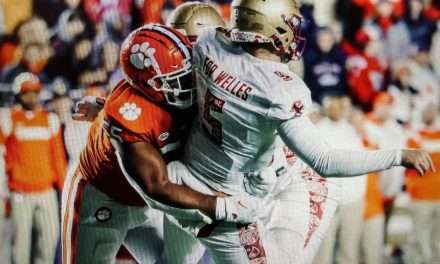