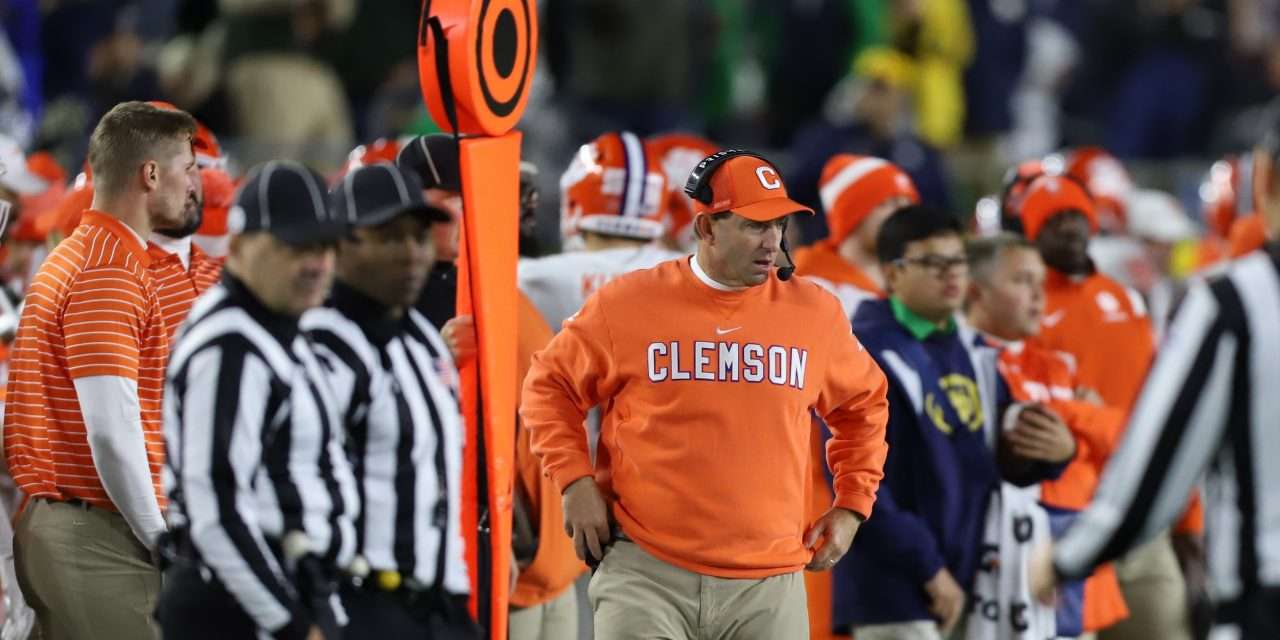 SOUTH BEND, Ind. — Despite Saturday’s 35-14 loss to Notre Dame, No. 4 Clemson clinched the ACC’s Atlantic Division title by virtue of Pitt’s victory over Syracuse earlier in the day.

Clemson is now guaranteed a spot in the ACC Championship Game on Dec. 3.

The Tigers (8-1) have now won the Atlantic Division for a ninth time, including shared titles in 2012 and 2016. Clemson also earned a spot in the ACC Championship Game in 2020, when there were no divisions.

Here are a few notes from the Tigers’ loss to the Irish: 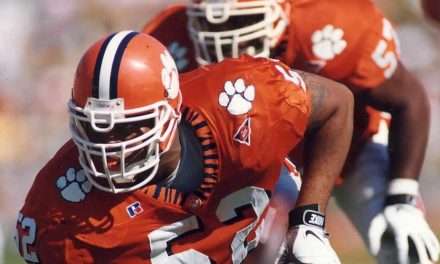