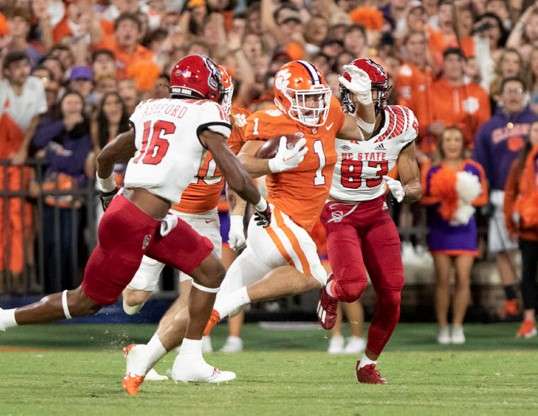 CLEMSON, S.C. — When NC State quarterback Devin Leary found tight end Cedd Seabrough wide open in the end zone with 1:51 to play in the first half, the sellout crowd at Clemson got quiet.

But it did not take long for them to get loud again.

On their ensuing possession, the Tigers went on an eight-play, 75-yard drive which took just one minute and 20 seconds, cumulating with a one-yard touchdown from quarterback DJ Uiagalelei.

Clemson’s final drive of the first half, changed the entire complication of the game as the fifth-ranked Tigers used the momentum to down No. 10 NC State, 30-20, in front of a sellout crowd at Memorial Stadium.

“That was huge,” Clemson head coach Dabo Swinney said. “There were some big plays in that (drive). That was a huge answer to be able to get the momentum going in there at the half.”

On the second play of the drive, Uiagalelei hit Beaux Collins for a 14-yard gain over the middle and then running back Will Shipley had runs of 12 and 11 yards to move the football to the NC State 27.

Then on first down, Uiagalelei hit Shipley in stride rolling down the sideline. The sophomore made it to the one-yard line, setting up Uiagalelei’s first of two rushing touchdowns on the next play.

“That two-minute drive is something we can gain a lot of confidence from for sure,” Swinney said.

Uiagalelei finished the night 21 of 30 for 209 yards, including a 7-yard touchdown pass to tight end Jake Briningstool in the third quarter. He also ran for a career-high 73 yards and scored on a 9-yard bootleg that iced the game for the Tigers.

Shipley ran for 60 yards and caught three passes for 37 more.

Clemson will visit Boston College next Saturday. The game is scheduled to kickoff at 7:30 and will be televised by ABC. 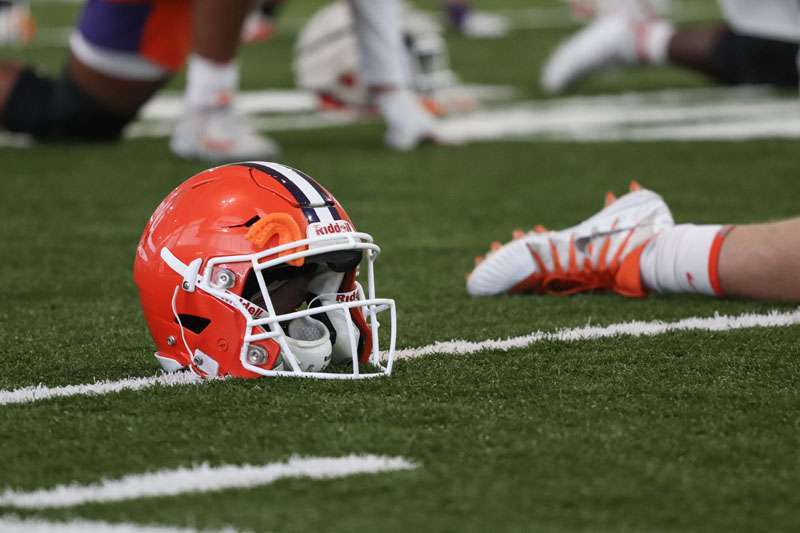 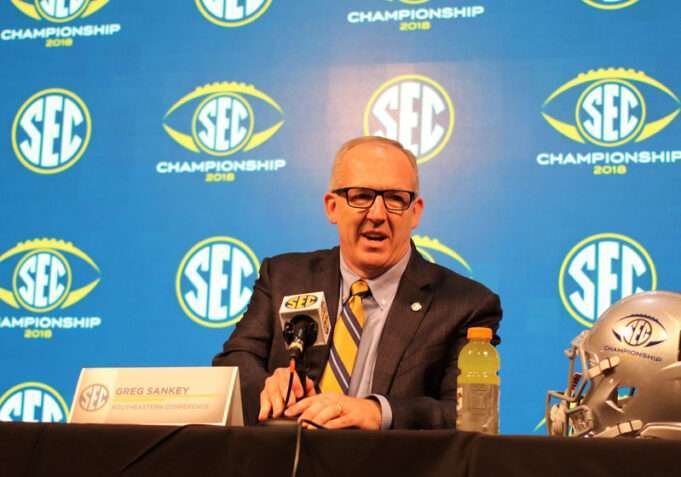