CLEMSON, S.C. — Saturday’s Orange and White Spring Game at Memorial Stadium should be an interesting one.

Clemson head coach Dabo Swinney announced 20 scholarship players will not be available for the game, which kicks off at 1 p.m. and will be televised by the ACC Network.

“We have had some guys that have had some really good springs and I would like to see them carry that over into that environment,” Swinney said after Wednesday’s practice behind the Allen Reeves Football Complex. “We have a lot of guys that have really had to play much bigger roles this spring than maybe they have in the past.”

Without the 20 players, Swinney believes the game is still going to be fun.

Swinney says this is an opportunity for players such as DeMonte Capehart, Payton Page, Toriano Pride and Sherrod Covil to show the coaches what they can do with the opportunity they are being given on Saturday.

“Guys that have not had much opportunity, that are going to get some opportunity, show that they know what to do,” Swinney said. “Let’s go have some fun and put on a good show for the crowd.”

The Clemson coach hopes Tiger fans will turnout in large sums on Saturday.

“We are going to have a ton of recruits there. We have a lot of former players coming back. We have a lot of families that are going to be here,” Swinney said. “This is a huge deal for these players. That is one of the reasons why we went ahead and split the team, even though we are thin in some areas… It is just such a rare opportunity that you get to create a game environment in practice. 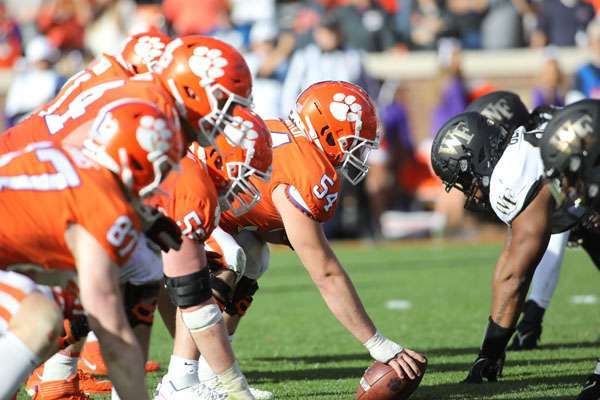 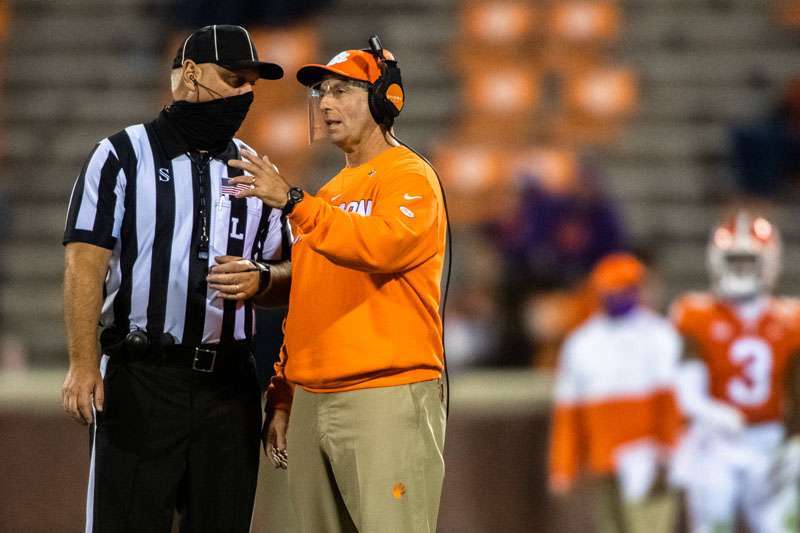