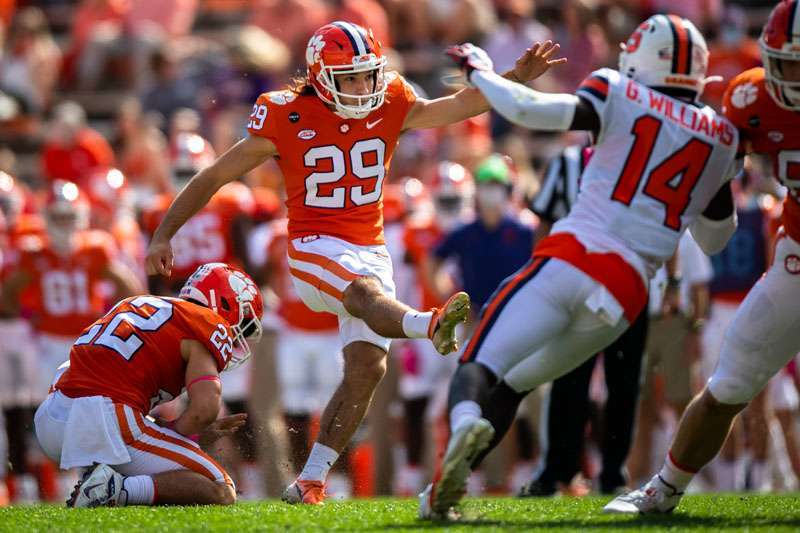 CLEMSON, S.C. — The Palm Beach Sports Commission announced today that Clemson placekicker B.T. Potter has been named as one of 20 semifinalists for the 2022 Lou Groza Collegiate Placekicker Award, presented by the Orange Bowl.

Semifinalists will be voted on by a panel of more than 100 FBS head coaches, SIDs, media members, former Groza finalists, and current NFL kickers to select the three finalists. These finalists will be announced on November 29th and honored at the 31st annual Lou Groza Collegiate Place-Kicker Award Banquet on December 5th in Palm Beach County. The same panel then selects the winner, who will be announced live on ESPN during the Home Depot College Football Awards on Thursday, December 8th.

The Award is named for National Football League Hall of Fame kicker Lou “The Toe” Groza, who played 21 seasons with the Cleveland Browns. Groza won four NFL championships with Cleveland and was named NFL Player of the Year in 1954. Although an All-Pro offensive lineman as well, Groza ushered in the notion that there should be a place on an NFL roster for a kicker. 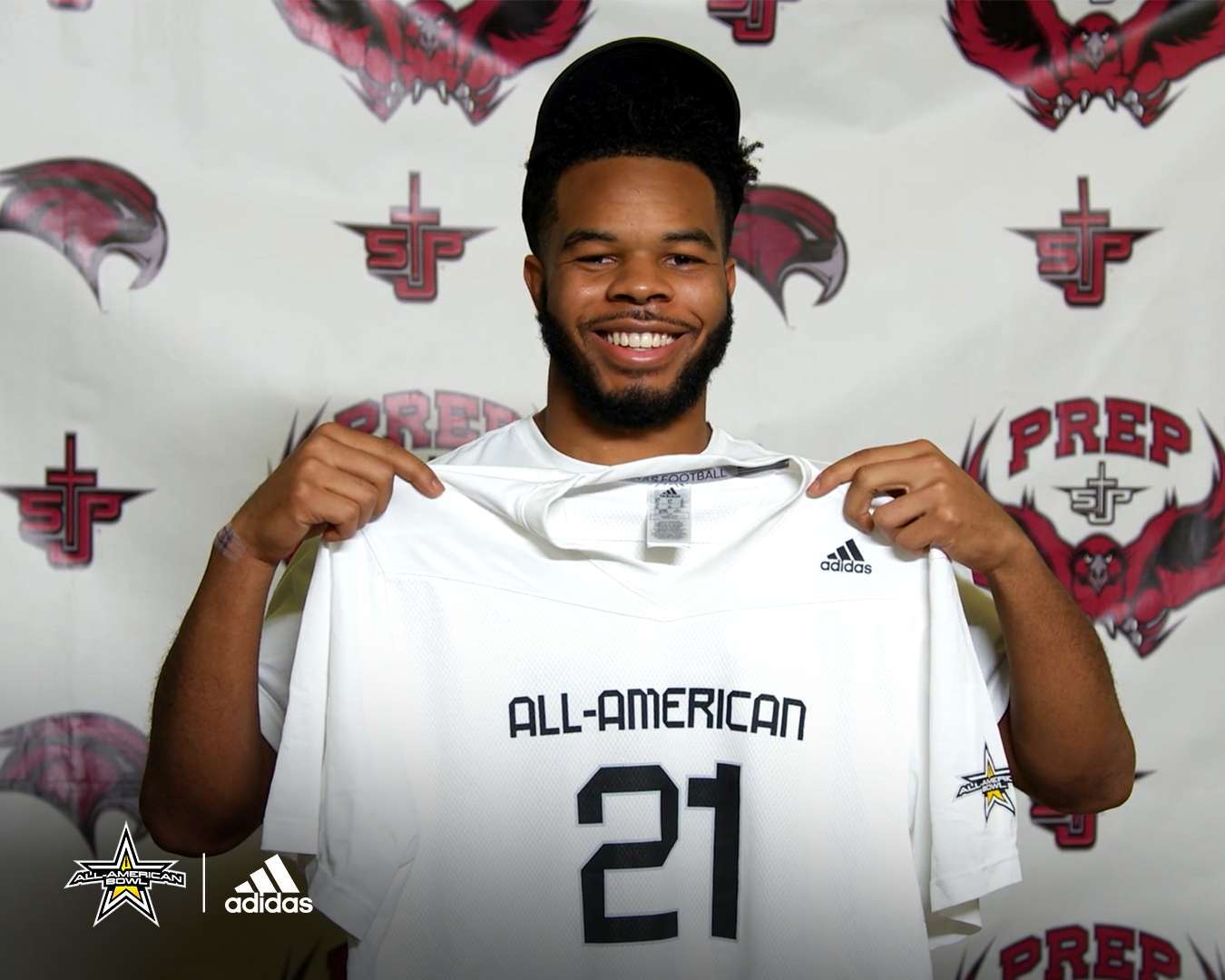 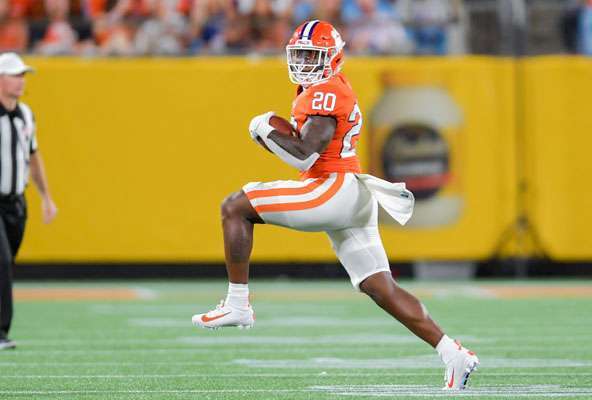 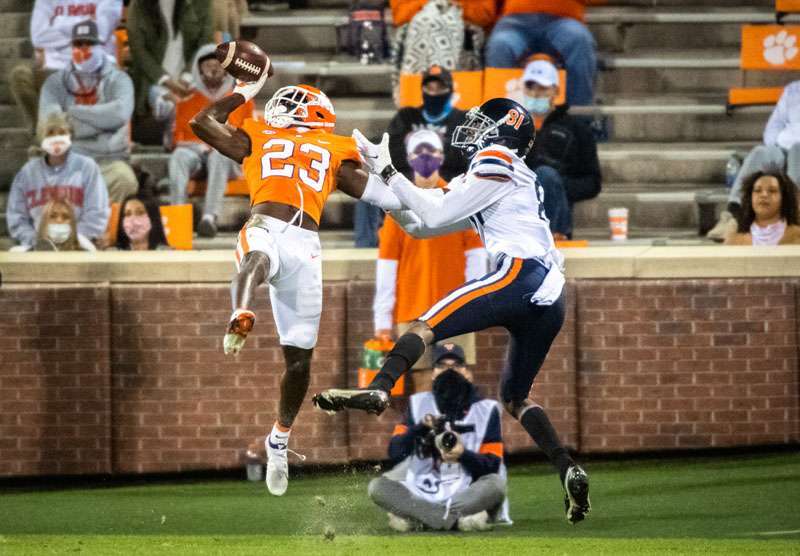