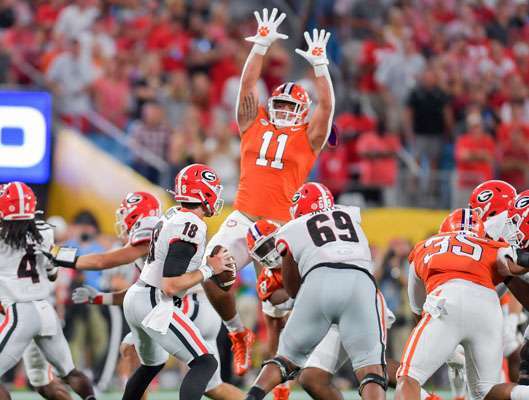 CLEMSON, S.C. — Last year, Clemson had one of the best defenses in the country.

No surprise, really. Clemson has consistently been one of the country’s top defensive teams over the last decade.

However, all of that was done under former defensive coordinator Brent Venables, who has now moved on to be Oklahoma’s head coach.

With Venables gone, there are some around the country who think the Tigers will slip on defense this coming season, especially with veteran players like James Skalski, Baylon Spector, Nolan Turner, Andrew Booth and Mario Goodrich off to the NFL.

But Clemson defensive end Myles Murphy says those people will be wrong.

“I know last year we had a great season defensively, but this spring something is really clicking,” he said.

What is clicking is the fact the Tigers return their entire defensive front from last year, plus they welcome back the 2020 ACC Defensive Rookie of the Year in Bryan Bresee. He missed the last nine games of the season after tearing his ACL at NC State in Week 4.

“As far as the D-Line, we have a lot of chemistry together. We know how to play with each other. We are playing well,” Murphy said. “We know how to scheme against every offensive line we play against. We are doing a very good job.”

Though the Tigers lose the experience of Skalski and Spector at linebacker, Murphy points out they gain more speed and athleticism with guys like Jeremiah Trotter, Jr. and Barrett Carter stepping in to join junior Trenton Simpson.

“I have great expectations for them. I know they are going to be good.”

On the backend, Sheridan Jones returns and will start at one corner spot. Fred Davis, Nate Wiggins and Malcom Greene all have experience at the other corner position, while safety Lannden Zanders is coming back from injury and will be joined by Andrew Mukuba, who had a great freshman year. 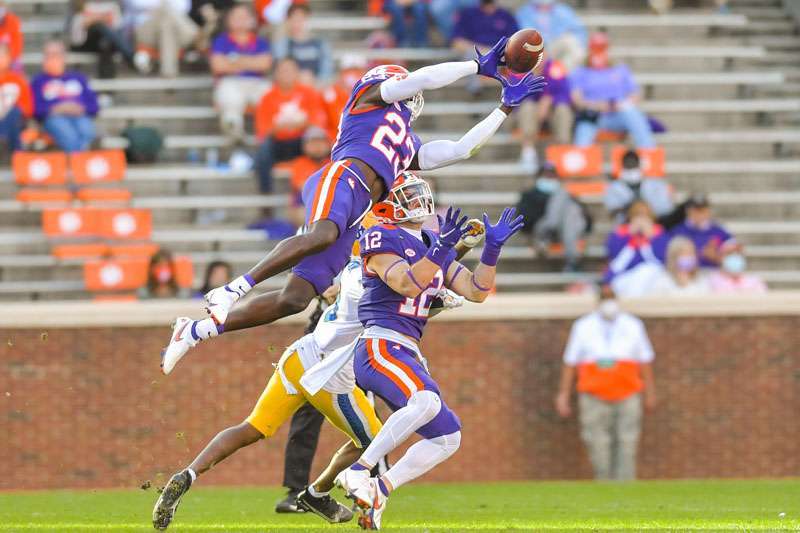