“Clemson will not have tight end Braden Galloway, offensive lineman Zach Giella and defensive tackle Dexter Lawrence available for Monday’s College Football Playoff National Championship against Alabama. However, Clemson has been informed by the NCAA that the three student-athletes will be permitted to travel to Santa Clara, Calif., with the team later this week.

“As requested by these student-athletes, Clemson filed notices of appeal with the NCAA. We will continue to work with the three impacted student-athletes and their legal representatives over the coming weeks to prepare the appeals. Neither Clemson, Galloway, Giella nor Lawrence anticipate having further comment on this matter until after the appeals have concluded.” 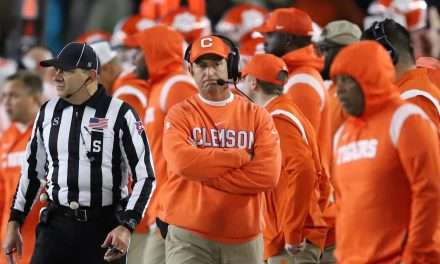 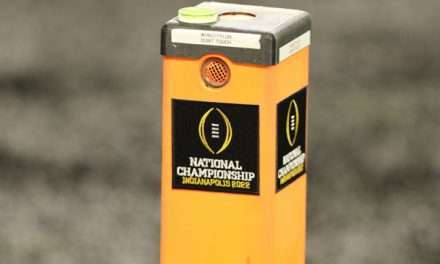