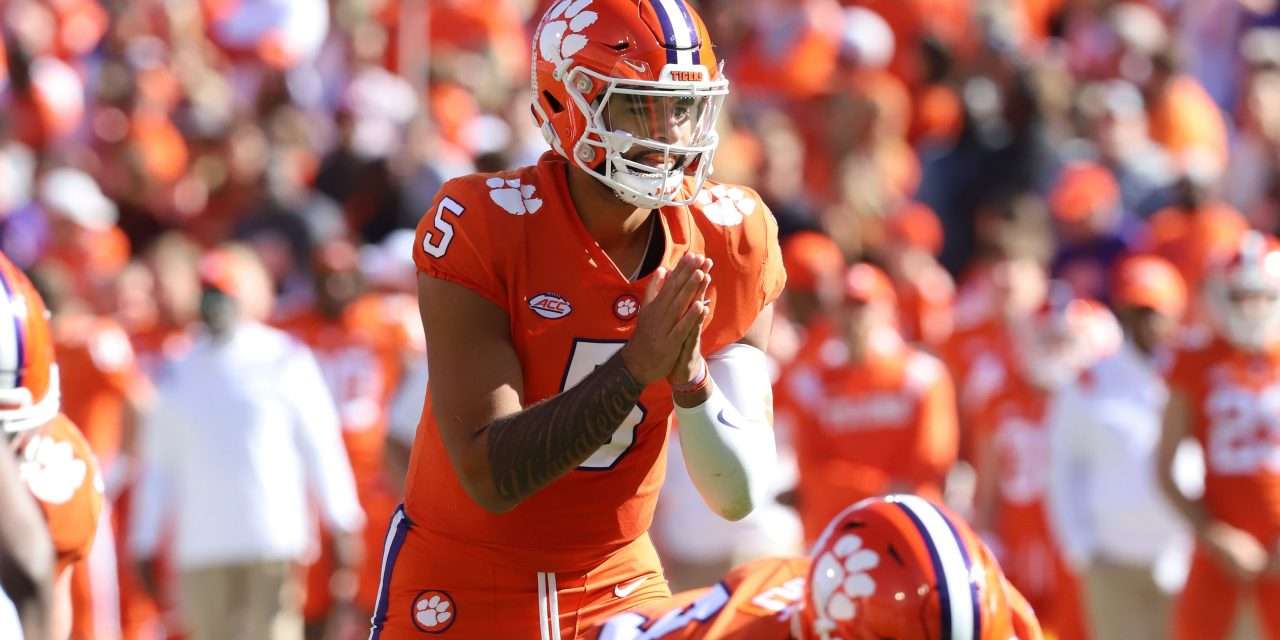 CLEMSON, S.C. — DJ Uiagalelei will be Clemson’s starter when the Tigers play North Carolina this coming Saturday at the ACC Championship Game in Charlotte.

“He is still the starter,” Clemson head coach Dabo Swinney said during the ACC Coaches Teleconference on Sunday.

Swinney was asked about Uiagalelei’s status because of his quarterback’s below average performance against South Carolina this past Saturday. The junior completed just 8-of-29 passes for 99 yards in the Tigers’ 31-30 loss to the Gamecocks.

Though Uiagalelei ran for 51 yards and a touchdown and threw a touchdown pass, Clemson fans have become restless with his up-and-down performances over the last month. Swinney continues to go to bat for his embattled quarterback.

“He is not the reason we lost the game,” Swinney said. “He can’t catch it. He does not play safety. He does not return kicks.

“He has a share of things he can do better, but he will definitely start the game.”

Uiagalelei was 3-of-16 for 13 yards and threw an interception in the second half, including 0-for-6 on Clemson’s last three possessions of the game. However, Clemson’s wide receivers had trouble creating separation at times and had a few key drops that did not help matters.

“There were several times (wide receivers) won, but we dropped it, or we missed the throw, or the protection let us down,” Swinney said.

Swinney explained one situation where tight end Jake Briningstool was wide open, but pressure broke down and Uiagalelei was unable to get him the football. Uiagalelei also missed wide receiver Antonio Williams on a wheel route that could have gone for another touchdown. Then there were multiple drops from the wide receiving corps.

“(South Carolina) did a good job playing some outside technique leverage and we came back and made them pay for that as we hit Beaux (Collins) for a big play, but then we missed a couple of other opportunities,” Swinney said. “Then Beaux getting hurt was certainly a loss for us.

“It was definitely not our best day.”

Clemson and North Carolina will play at Bank of America Stadium this coming Saturday. Kickoff is set for 8 pm., and will be televised on ABC. The winner will get a spot in the Orange Bowl, which will be played in Corals Gable, Fla., on Dec. 30. 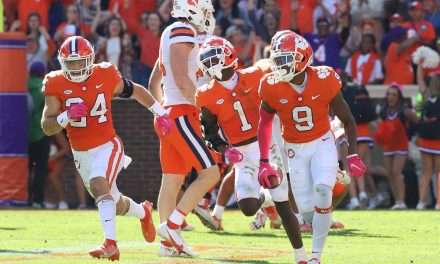 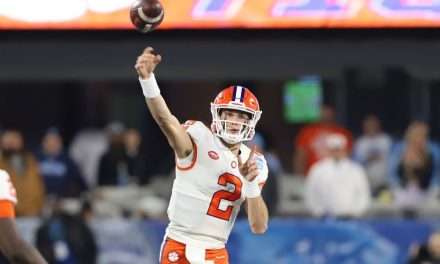 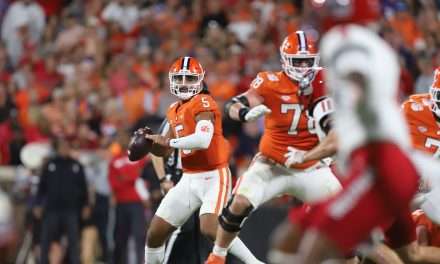