PINEHURST, N.C. — Clemson was chosen as the preseason favorite to win the 2015 ACC Football Championship, according to a vote of the league media Tuesday at the conference’s annual preseason media event at Pinehurst Resort. The Tigers were picked first on 84 ballots, followed by Florida State (41) and Georgia Tech (20). In addition, sophomore quarterback Deshaun Watson was voted ACC Preseason Player of the Year.

Watson (69) was followed by reigning ACC Player of the Year, Pittsburgh running back James Conner, in terms of first-place votes (46) for the league’s top preseason honor. Watson, a member of the Walter Camp Player of the Year watch list, had a passing efficiency of 188.6 as a freshman while posting a 4-1 record as a starter. Watson’s efficiency rating was greater than that of 2014 Heisman Trophy winner Marcus Mariota of Oregon, but he was affected by two injuries during his rookie season.

The Gainesville, Ga., product is one of eight returning starters for the Tigers, including three off the nation’s reigning No. 1 ranked total defense from a year ago. Clemson received 101 votes by the media to win the Atlantic Division, followed by Florida State in second with 56.

Clemson was last chosen to win the ACC in 2013, when the Tigers went 11-2 overall and 7-1 in league play. The last time the Tigers won the conference was in 2011, when the preseason ACC Kickoff was also held at Pinehurst. Clemson has won 10 or more games each of the past four seasons, with a 26-6 ACC record during that stretch.

ACC Player of the Year Votes 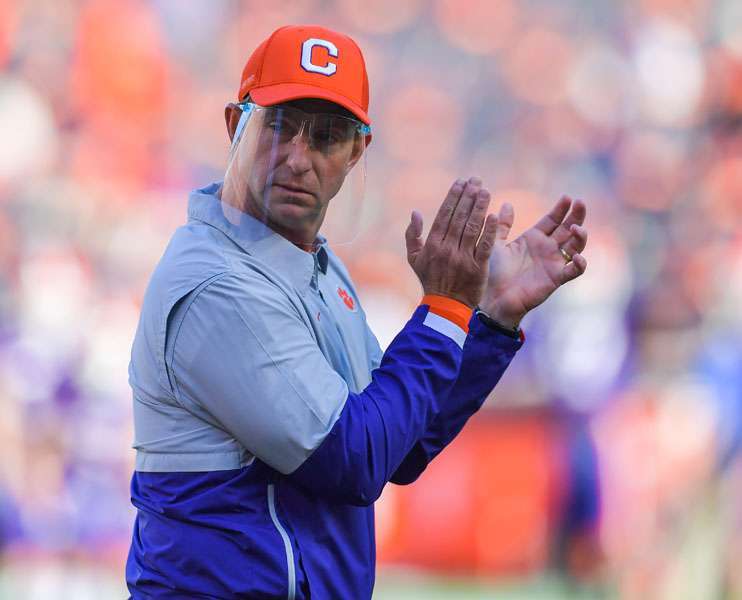 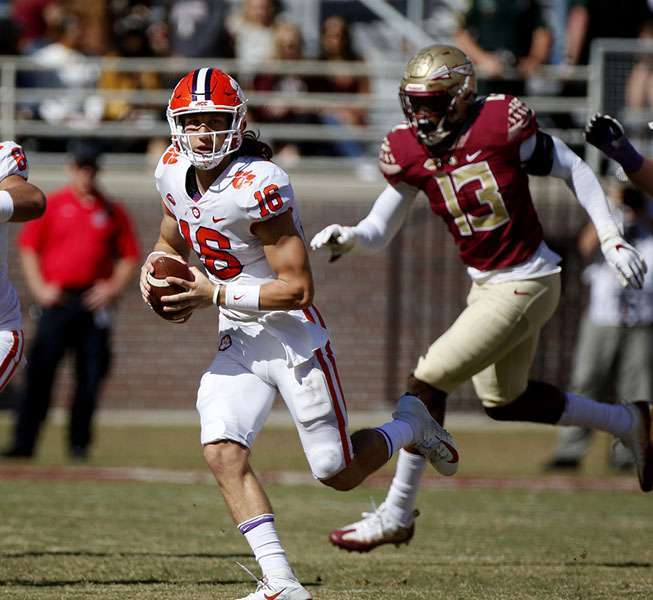