RALEIGH, N.C. – Notified just before kick of the opportunity to clinch the Atlantic Division, No. 4/3 Clemson (10-0, 7-0 ACC) secured its spot in the ACC Championship Game with a 55-10 win at NC State (4-5, 1-4) on Saturday night. Clemson raced out to a 28-0 lead in the first quarter behind two defensive takeaways and stretched the lead to 42-0 at half in cruising to an eighth-straight win over NC State.

The Tigers will represent the division in the ACC Championship Game, scheduled for Dec. 7 at 7:30 p.m. in Charlotte, for a fifth-straight season. It is the seventh time Clemson will represent the Atlantic Division, which sets an ACC record.  The Tigers increased the nation’s longest active win streak to 25.

Trevor Lawrence completed 20-of-27 passes for 276 yards and three touchdowns, becoming the first Clemson quarterback to pass for three touchdowns in five consecutive games. The sophomore also rushed for a career-high 59 yards on eight attempts and found the end zone once on the ground to bring his season total touchdown responsibility to 30 (23 passing, 7 rushing). Justyn Ross and Tee Higgins each recorded 33-yard touchdown receptions. Offensive lineman John Simpson scored his first career touchdown in the first quarter, scoring on a one-yard handoff.

Clemson will be back at Memorial Stadium next weekend Nov. 16 to take on Wake Forest at 3:30 p.m. on ABC. 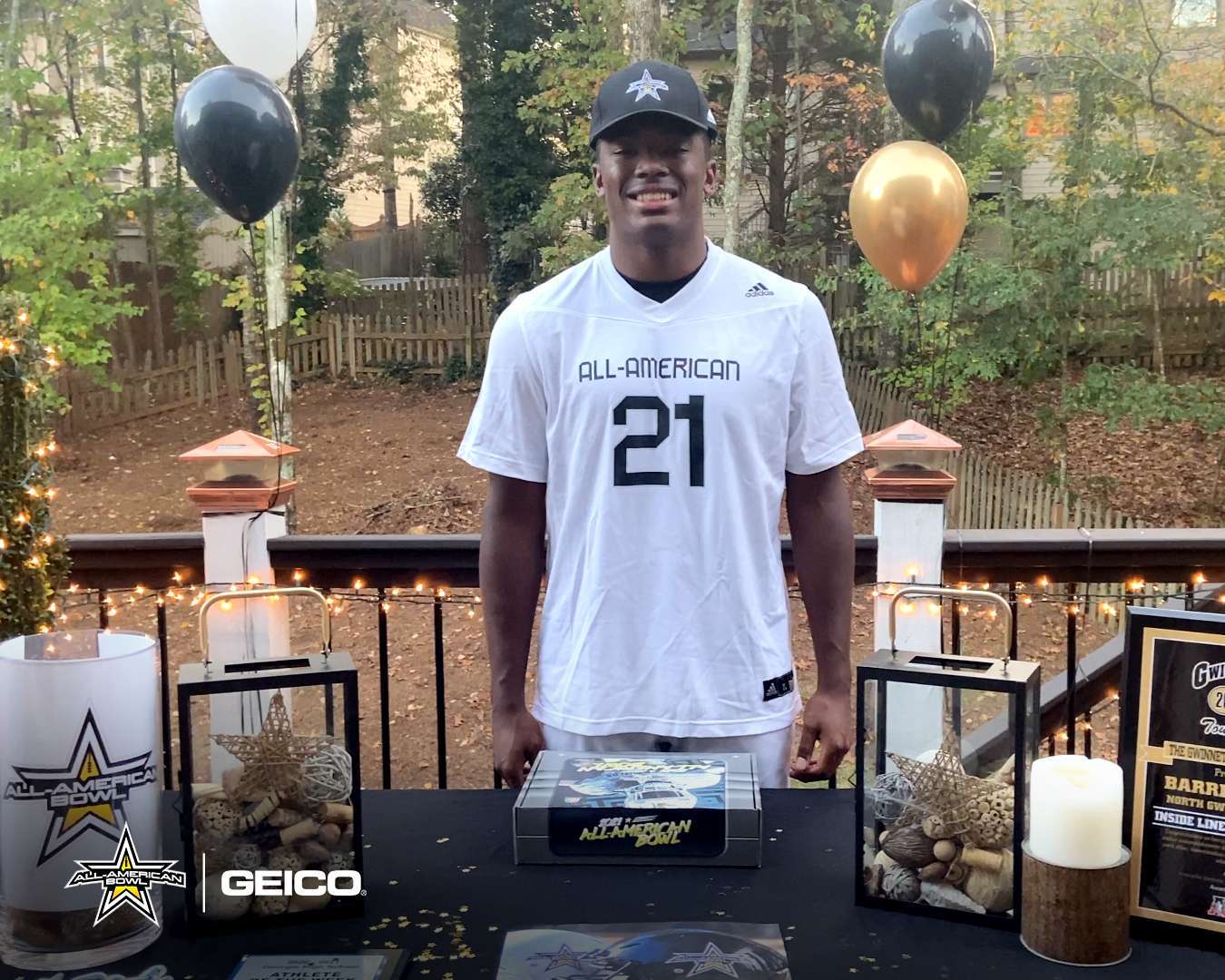 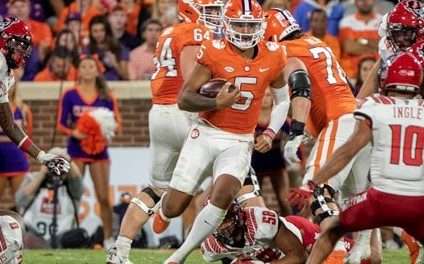 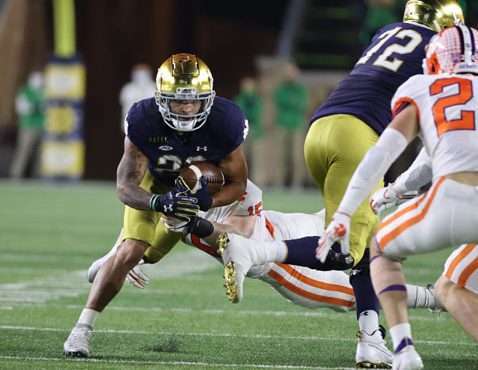 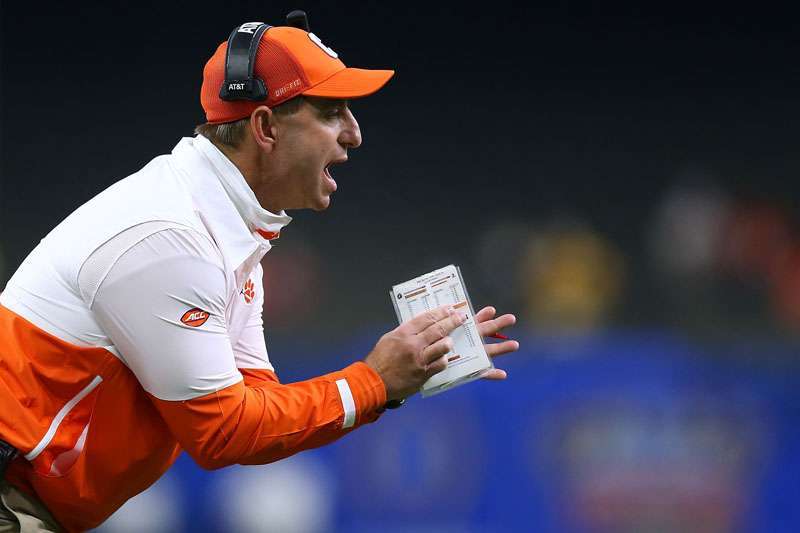 Tigers Expect it to be Loud in Tallahassee