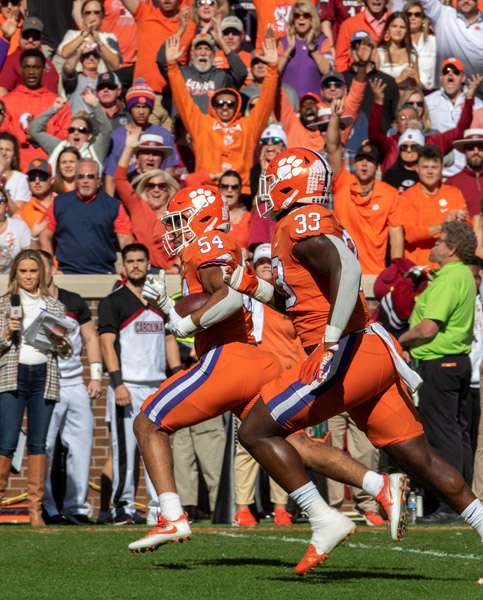 The Tigers’ middle linebacker was named to the AP Second-Team Defense. It’s the first postseason honor for Trotter, who led the Clemson defense in tackles, tackles for loss and sacks. He also ranked second on the team in quarterback pressures and was tied for second in broken up passes.

Trotter played and started in all 13 games for the Tigers in 2022. He tallied 83 tackles, 12.5 tackles behind the line of scrimmage and 6.5 sacks. He also added six passes defended and six quarterback pressures while grabbing two interceptions.

He returned one of his interceptions 35 yards for a touchdown. 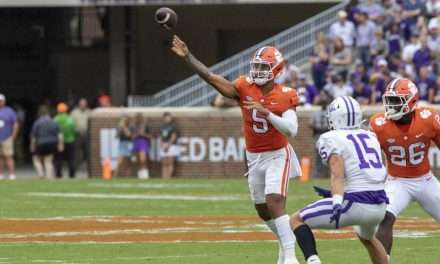 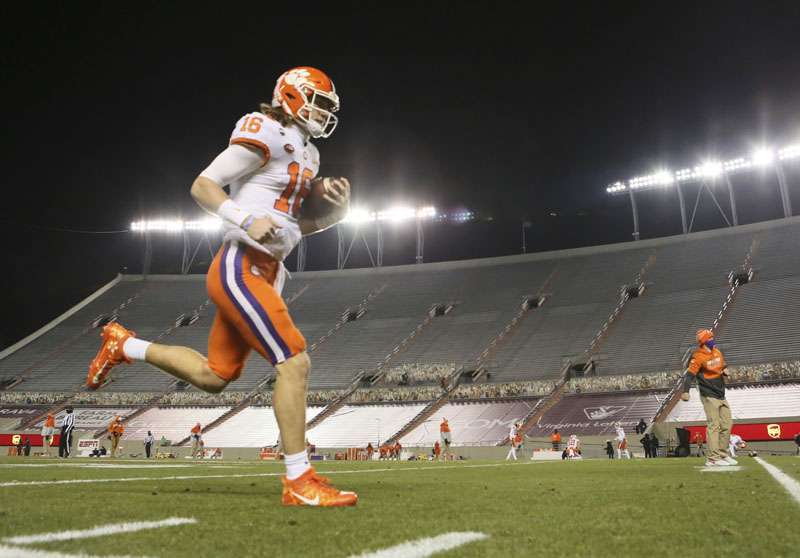