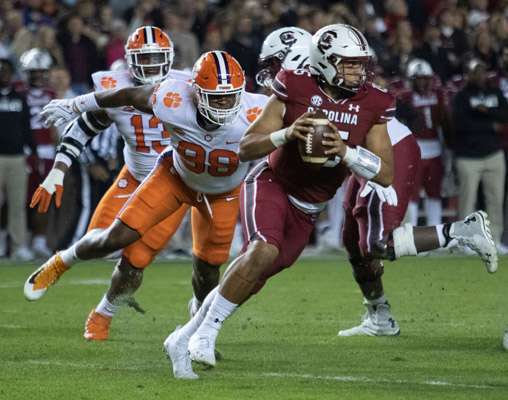 CLEMSON, S.C. — The Atlantic Coast Conference will have one more year of division play before it scraps its old model in 2023.

The 2021 season marked the first time since 2014, Clemson did not play for an ACC Championship. Despite getting hammered by the Tigers last November, Wake Forest captured the Atlantic Division title and lost to Pittsburgh in the championship game.

For the first time since Clemson and Florida State were battling it out every year for Atlantic Division supremacy, their is a debate on who might when the Atlantic this coming season. Of course, Clemson is considered one of the favorites, but many believe there is a good chance NC State and Wake Forest can keep the Tigers from reaching the ACC Championship Game for a second straight year.

“The Demon Deacons are still a threat to win the conference title again, especially with quarterback Sam Hartman returning to lead one of the ACC’s top offenses,” wrote Athlon Sports recently. “NC State knocked off Clemson and finished 6-2 in the league last year. Coach Dave Doeren’s squad brings back 17 starters – the most of any team in the conference – and should push both Wake Forest and Clemson for the top spot in the Atlantic.”

Who will win the ACC’s Atlantic Division in 2022?

Granted, Clemson still has some serious question marks on offense, especially on the offensive line. However, the Tigers might have the best defense in the country and scoring three touchdowns–though the Tigers will like to do more–will be enough to win on most Saturdays.

NC State has to come to Clemson, and that is an advantage for the Tigers. And, as good as Wake Forest has been on offense under Dave Clawson, their offensive line has never been able to matchup with the Tigers’ defensive front and that should be the case again this year.

Clemson is far from being the dominant team it once was when Deshaun Watson and Trevor Lawrence were manning the ship. But there are enough pieces in place where the Tigers can get back there, especially when it comes to winning the ACC’s Atlantic.

I can’t say for sure Clemson will get back to the College Football Playoff, but what I can say is the Tigers are still the class of the ACC. They definitely are the favorites to win the Atlantic Division and the conference for that matter. 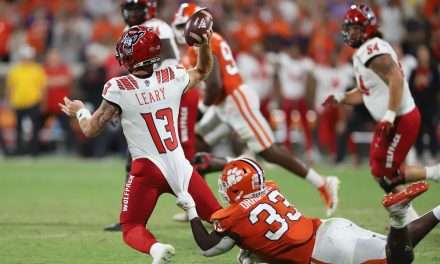 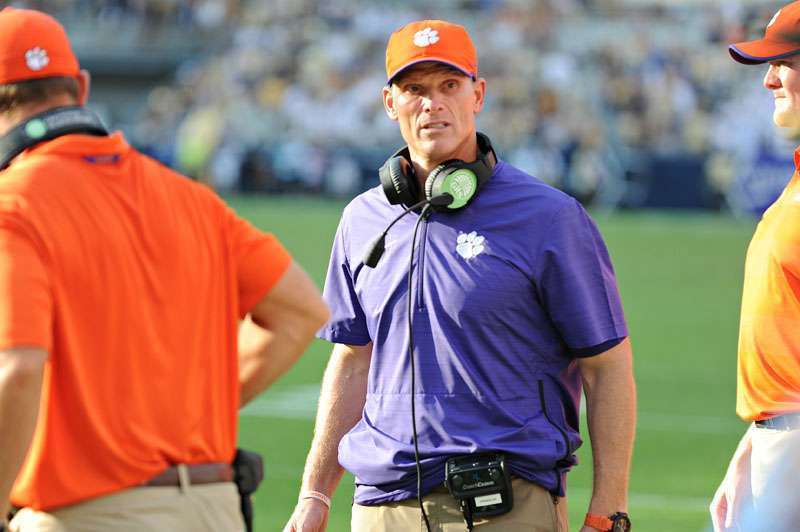 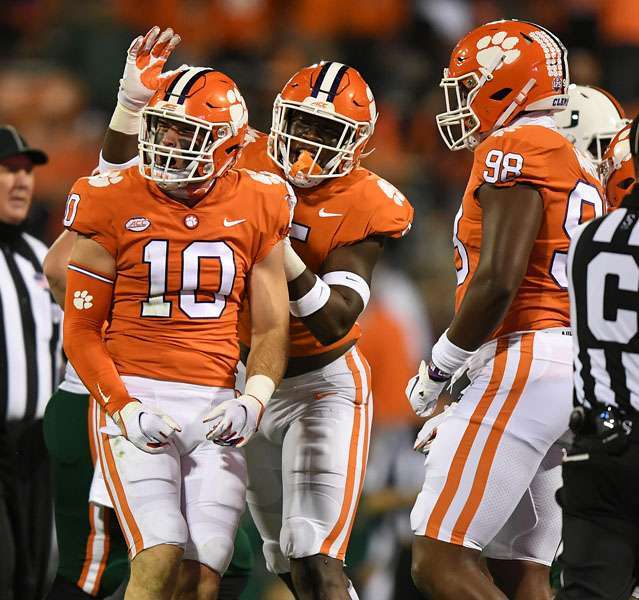